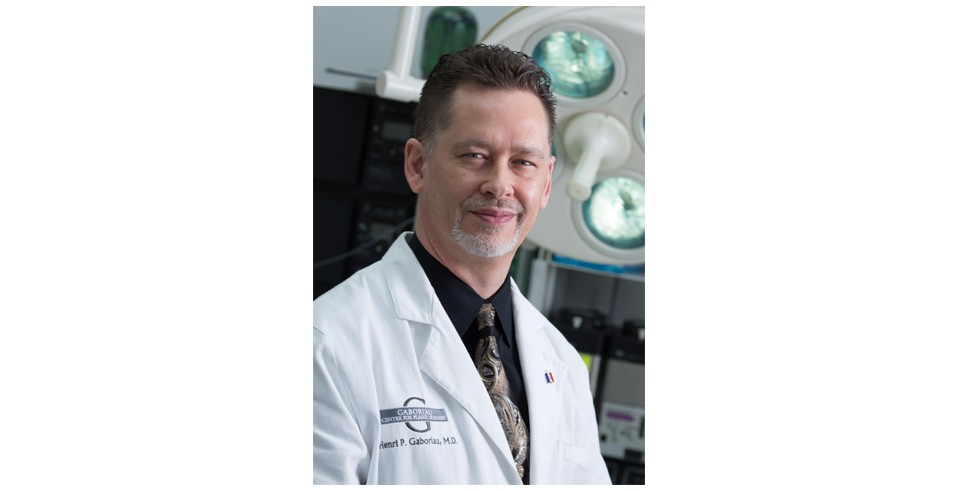 A beautiful 28-year-old Eurasian woman, LISA (not her real name), came to me to have eyelid surgery.  This was not at all an uncommon request. In the last ten years, there has been an increase of 58% of cosmetic surgeries performed on Asians.   Lisa was half Asian and she was requesting a preference to have more Caucasian looking eyes. I performed the eyelid surgery for Lisa. She was very happy with the results. Only it didn’t stop there...

As a plastic surgeon I must distinguish between a patient who is experiencing a normal dislike of some aspect of her appearance and the patient who is actually suffering from a psychiatric disorder called Body Dysmorphic Disorder.   Many people experience a mild dissatisfaction with their appearance.  As many as one third of the population may not be happy with the way they look. How people feel about their appearance might have very little to do with how they actually look. Even exceptionally attractive people experience a moderate dislike of one’s appearance.  The dislike of one’s own appearance is enough to cause some occasional anxiety or depression.  And it is all entirely normal and a very human feeling because it never really impacts the person’s overall quality of life.

Body Dysmorphic Disorder often begins in adolescence, becomes chronic and seems to have similarities to Obsessive-Compulsive Disorder.  Body Dysmorphic Disorder is not a common occurrence. In the general population, the rate is around 2%.  I am aware of several studies that were done to try to figure out the rate in the cosmetic population. The results of the studies fluctuated wildly and ranged from 7% to 33% who were deemed to have a diagnosis of Body Dysmorphic Disorder (BDD). In my practice I have only seen a small proportion of BDD cases, as low as 2%; however, these cases share common characteristics.  BDD patients are constantly preoccupied with an imagined physical defect in appearance or a grossly exaggerated worry about a minimal defect.

BDD is a psychiatric disorder characterized by excessive preoccupation with imagined defects in physical appearance. People with the disorder are obsessed by the idea that some part of their body -- their hair, nose, skin, hips, whatever -- is ugly or deformed, when in truth it looks normal. People with BDD may focus on moles, freckles, acne, minor scars, facial or body hair, or the size and shape of their breasts or genitalia. And they may spend an excess of time looking in the mirror, may be forever fixing their hair, or wear heavy makeup or sunglasses inside as a form of camouflage. They may make multiple medical visits or have surgical procedures to correct the imagined defect.

There are distinct criteria to diagnose a potentially BDD patient.

The saddest aspect of BDD is that the preoccupation with the purported defect causes significant damage to the person’s life.  The syndrome tends to be chronic and can lead to complete social withdrawal.  Students drop out of school.  Professionals quit jobs. The patient may undergo major depression, and even commit suicide. The BDD patient is not in need of surgery at all but requires treatment, which will involve cognitive behavioral therapy and medication, usually the same types that are used in obsessive-compulsive disorder.

Typically, most of the patients with BDD are requesting some sort of facial plastic surgery (more than any other part of the body). Also their desire for surgery is absolutely obsessive.  Before the diagnostic term of BDD was coined in the 1980s, these patients were called “insatiable.” BDD patients are very good are trying to hide the fact that their preoccupation is abnormal. Such “insatiable” patients are not always easy to spot. Although the symptoms are unmistakable, it may take time to discover them. So how can a good surgeon know for sure?

Returning to the case of LISA: She didn’t speak much of her personal life so it was not possible to find out what was happening there.  However, during the course of my treatment, I found that she had already had undergone 5 nose surgeries and 4 breast surgeries that were performed by other physicians.  She came to see me because she wanted Caucasian eyes.  Westernized eyelid surgery is very common in Asian, so I did the surgery. At first she seemed pleased with the results. Then she came back for another screening and wanted to have her nose done again—a sixth surgery, and I refused. The big question is when to say “no more.”  One year later she came back to have a facelift, which of course was not needed at all, so I said no.  She became upset and went to see another surgeon. I don’t know what became of her.

My rule of thumb is that if there is a huge gap between perceived defect and the degree of emotional distress it is causing the patient, then I don’t’ operate. BDD patients are preoccupied with small or no existing defects. But this is not what constitutes the problem. Appraising a defect is very subjective. For one surgeon it could be nothing and for another surgeon the defect could be deemed dramatic. So what counts is the intensity of the patient’s emotional distress due to the defect. The emotional intensity is measured by just how much the patent’s life patient is being interrupted by thinking about the defect, and how many times the patient is willing to repeat surgery to correct a defect that really isn’t apparent at all.