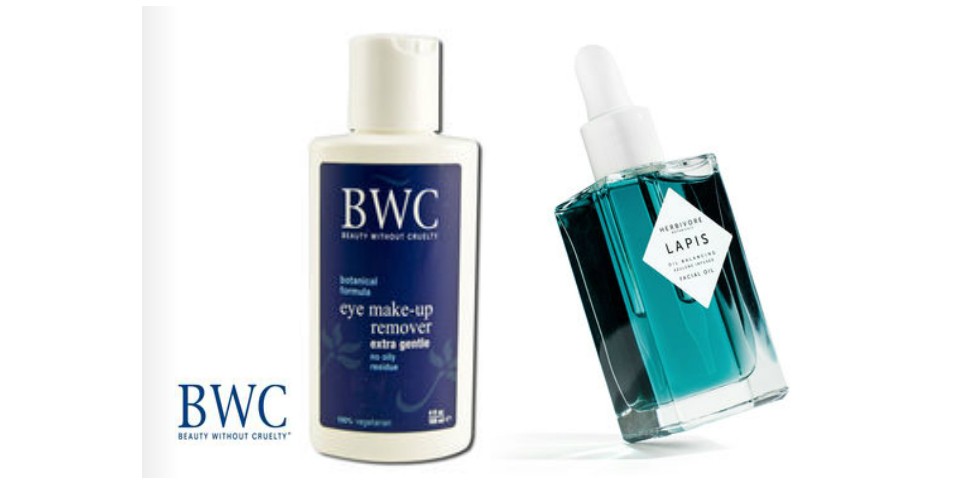 You might say vegan/cruelty-free beauty is poised to have its moment. New Zealand and India have banned cosmetic testing on animals altogether, and on June 22, 2016, President Obama signed the Lautenberg Chemical Safety Act, which is expected to significantly reduce animal testing in the United States. The act drew wide support from several organizations, including the Humane Society of the United States and the Physicians Committee for Responsible Medicine. Some believe the Lautenberg Bill will serve as a tool to help advocates push for an end to animal testing altogether in the United States, though the bill’s main focus is on chemical safety.

These new restrictions, along with plenty of alternatives to animal testing, such as artificial skin and test tube methods, are making it tougher for beauty manufacturers to justify harming animals. And make no mistake, the harm is terrible: rabbits are blinded, substances are shoved down the throats of small animals, and rats are repeatedly exposed to substances by inhalation or mouth until half of them die, according to the Humane Society of the United States website.

Internet backlash and public outcry over the Yulin dog meat festival, trophy hunting (remember Cecil the lion?), and the killing of Harambe the gorilla suggest that attitudes toward animals are changing. More millennials are vegan than their prior two generations, and the retail market for vegetarian foods has doubled to $1.6 billion, according to Mercy for Animals’ website—factors again hinting at a future with fewer animal products, at least at the dinner table. Some vegans strive for a completely vegan lifestyle that uses no animal products at all, even in clothing, furniture, or personal products.

Today you don’t have to visit a craft fair or choose hippie-dippy products or dated colors in order to avoid animal ingredients. Dozens of beauty companies offer luxury, mid-priced, and bargain brands to appeal to vegans, people with sensitive skin, or people who prefer natural or chemical-free beauty.

These companies have a head start in the new animal-aware landscape, both ethically and business-wise. Arbonne, Pacifica, and Beauty without Cruelty are 100% vegan, according to the People for the Ethical Treatment of Animals website.  At the lower end, in 2016 Rite Aid began carrying Éclair Naturals vegan products, which cost around $10 or less. At the luxury end are early adopters like Seattle’s Herbivore Botanicals, which has won raves from Allure and Vogue magazines for its vegan, cruelty-free products.

Begun in 2011 in the kitchen of the founders, Julia Wills and Alexander Kummerow, Herbivore Botanicals first sold products through Etsy, gaining a following in the craft community. Their goal was to bring natural, plant-based products with an element of luxury. The brand took off from there, finding a large enough market to secure distribution deals with Nordstrom and Sephora. “The launch of our own website, combined with a packaging redesign which pushed a modern, minimalist palette, elevated our online presence and enabled us to reach a much broader and more diverse audience,” said Willie Frietas, Herbivore Botanicals’ assistant account manager.

Frietas sees only growth on the horizon for the vegan beauty space. “The natural beauty and skin care market is bound to keep-up its growth spurt,” Frietas said. He credits the wealth of information online and the ease in sharing it as factors contributing to vegan beauty’s success. It’s relatively simple to research products online, and plenty of bloggers and animal welfare groups have done much of the legwork for you.

Some products use no animal-derived ingredients at all, others claim they do not test on animals, and still other companies make both claims. If you need help navigating the minefield of product claims, PETA offers a cruelty-free shopping guide http://www.peta.org/living/beauty/order-cruelty-free-shopping-guide/, and you can look for the leaping bunny symbol or visit http://www.leapingbunny.org/.

JoAnne Dyer is a freelance editor and writer. Her editing clients include indie publishers, nonprofits, small businesses, and authors.