What’s With All the Kindness? 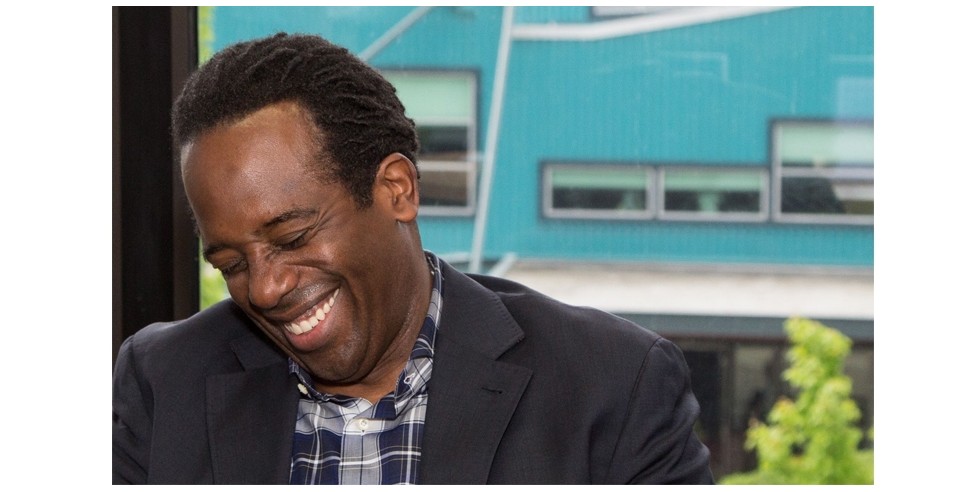 I have seen people actually get mad because they did not get a “thank you” for holding the door for someone.

So what if you didn’t get a thank you! You held that door because you felt like doing something nice. You were not asked to hold the door; you did it from the kindness of your heart. If you voluntarily do a favor you should not be looking for any kind of gratification. Watching someone taking advantage of your favor should be gratification enough. Expecting appreciation for your “selfless” act is not much of a selfless act. It is more like a “self” act.

So, the next time you hold a door for someone or let someone cut ahead of you or pick up something that someone dropped, make sure you know the reason why.

Wali Collins is America’s most loved comedian. He was the first African-American to have his own show on Comedy Central. Wali Collins is a regular at all of the main stream comedy clubs in New York City and Los Angeles. He headlines and tours at comedy clubs in most of Europe and Asia. His television stand-up credits include HBO, ABC's "The View," Comedy Central's "Tough Crowd,"and VH1’s“ Commentary,” to name a very few. David Letterman caught Wali's act and recruited him to warm-up for his show. Later that season, Wali was a featured performer on the "Late Show with David Letterman," where he soon became a regular. He was nominated three years in a row as "College Campus Entertainer of the Year." Wali is also the most sought-after comedian for corporate events. IBM, L'Oreal, Johnson and Johnson, and FedEx are just a few of his clients. He is also the author of the award-winning “Y’Nevano Book of Encouragements.” 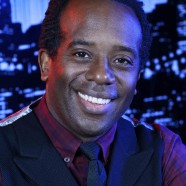 Wali Collins is America's most loved Comedian. He is the first African American to have his own show on Comedy Central.  Wali is a regular at all of the mainstream comedy clubs in New York City and Los Angeles. He headlines and tours at comedy clubs in Europe and Asia. Now Wali has created a popular movement around his book The Y'NEVANO Book of ENCOURAGEMENTS.