Should You Consider Growing Your Cleantech Startup Internationally? 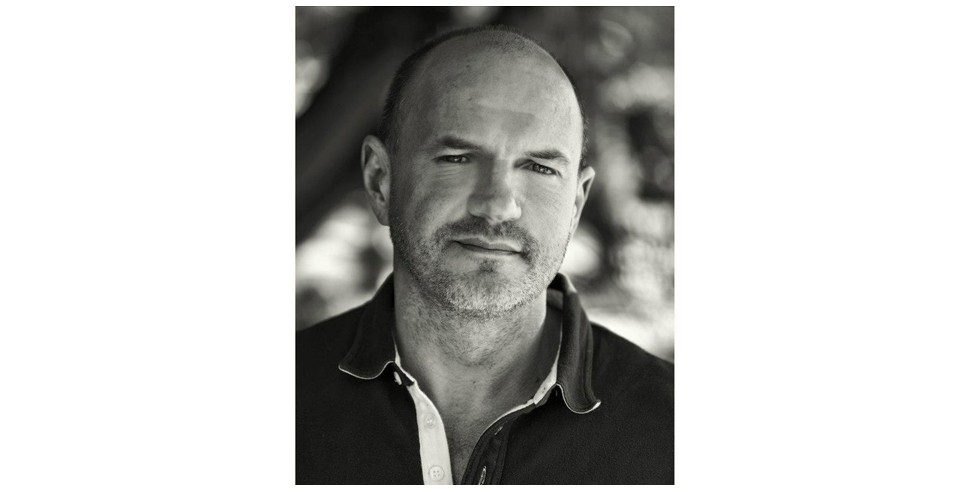 Silicon Valley is the undisputed global leader in startup ecosystems[1], followed by New York, Los Angeles, Boston, Tel Aviv, London and Chicago. There are significant advantages to launching and growing a cleantech startup in one of these hubs. Some of these advantages include:

(1) Access to non-financial resources: Launching your new business in a major startup hub offers your new firm access to world-class resources that can facilitate your launch and growth. Some of these resources include engineers, coders, developers, mentors, networking groups, accelerators, incubators and professionals such as bankers and lawyers that are accustomed to working with startup firms.

(2) Access to financial resources: The world’s major startup hubs are home to clusters of venture capitalists, angel investors and others involved in funding startup firms. By locating close to their home base, you can increase your likelihood of getting a face-to-face meeting.

(3) Proximity to major partners or potential acquirers: Some, but not all, startups are launched with a specific goal of being acquired by a large tech firm. For these types of startups, locating in a major startup hub such as Silicon Valley can be a tremendous advantage.

(4) Ready access to major universities or other potential partners: Locating near a major research university or other type of potential project partner (e.g., testing lab, etc.) can be a major advantage for certain types of startups.

But once a startup is launched, growing it and taking the business to the next level can sometimes be challenging in many of the major startup hubs. In fact, businesses in certain types of industries may not be well-suited to grow in a startup hub.  For instance, it may make sense to launch a renewable energy firm in a major startup hub, but once the firm starts to grow, its expansion potential can be limited due to large numbers of other renewable energy firms in the same sector also trying to grow their businesses.

Oftentimes, finding a suitable location to grow the business can be difficult. It can be especially challenging for firms in the cleantech sector, which encompasses technology, telecommunications, renewable energy and other sustainable industries. First, not all areas of the United States are well-suited to growing startups due to the fact that they lack the support infrastructure and customer concentration that young businesses need to grow and prosper. Second, many areas of the United States are just not culturally ready to support a growing startup.

For these and other reasons, an increasing number of startups in the cleantech sector are looking internationally to grow their startups. Some forward-thinking countries are actually encouraging U.S.-based startups in certain sectors to relocate internationally—and they are even offering financial incentives for growing firms to do so. Scotland and Singapore are two such international locations that are fishing for U.S.-based startup firms—primarily in the cleantech sector.

Scotland is particularly interested in firms in sectors such as Financial Technologies, Aerospace, Chemical Sciences, Renewable Energy and others. To entice growing startups to relocate or base operations in Scotland, the country is offering varying degrees of financial incentives.

For instance, the Low Carbon Infrastructure Transition Programme (LCITP) offers funding support aimed at the delivery of large scale transformational low carbon infrastructure projects based in Scotland. The funding will provide financial support of up to £20 million per project where this represents no more than 50% of the total capital value of the project. Programs of smaller scale aggregated projects that can demonstrate a transformational impact on the way that Scotland generates and uses energy are also welcome to apply.

Singapore is also interested in the cleantech sector and is offering U.S.-based firms access to a wide variety of resources if they are willing to set up operations in this small Asian city-state. Toward that end, Infocomm Development Authority Of Singapore, a government organization focused on growing the country’s tech industry, opened a new office in San Francisco. Infocomm Investments’ new office will help U.S. startups that want to expand into Asia. Resources founders can tap into include Singapore-based accelerator programs and potential funding from Infocomm.

These are just two examples of countries that are offering U.S.-based startups in the cleantech sector a wealth of incentives to relocate or base operations outside of the United States. Countries that are offering these types of programs are doing so because they are seeking to foster economic growth and job creation. In addition to funding and access to other resources (e.g., technical assistance, accelerators, mentoring programs, etc.) they can also offer an eager customer base and many other resources.

As you look at strategies to grow your cleantech startup, you ought to consider taking a look at some of these international incentive programs and see if they are right for you. 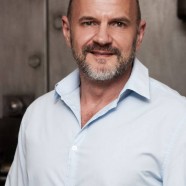 Aside from helping entities of all types to successfully acquire more than $200 million in funding and grants, Ronald Flavin has a talent for identifying potential revenue streams in any organization and implementing a plan to develop these new sources of revenue. Because he has worked in so many sectors, this depth of experience has given him the ability to precisely identify the best opportunities for growth in any organization. Ronald Flavin’s occupation as an organizational strategist encompasses his expertise in business growth, business grants, grant writing, ghost writing, product/revenue development, and also as an author, and a professional speaker. Ronald Flavin provides a valuable service that is essential to the growth of any organization.