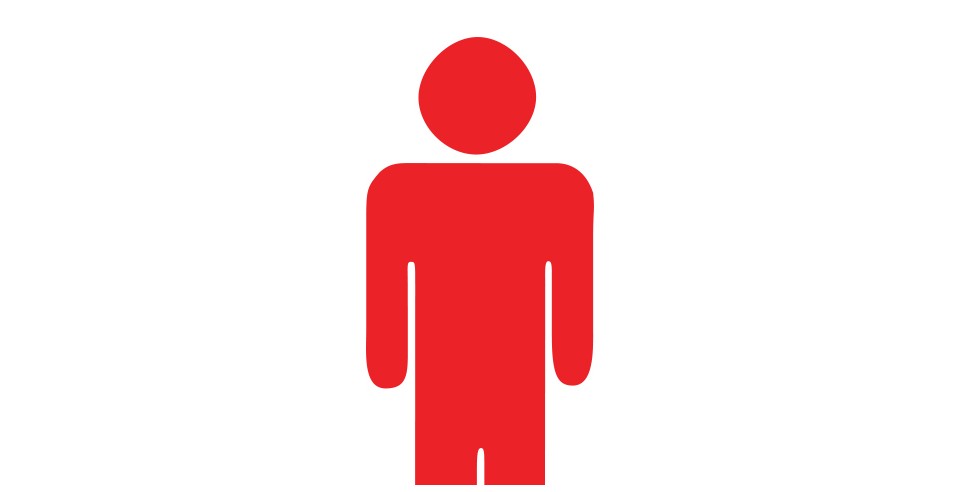 Mr. Hamada is not your “typical Japanese”. After working for only one year in a large corporation in Japan, he decided start his own business, only at the age of 22. He didn’t do it for the sake of money or status, but to make a change. At that time he realized how the Japanese society views people differently depending on company status, and that entrepreneurs’ rank is low. However, Mr. Hamada believes that it is natural to start something on your own and his lifetime motto and key elements to an entrepreneurial lifestyle is to work 2-3x more, play 2-3x more and smile 2-3x more. It is this attitude that has taken him from his first small cinema magazine to a successful international company.

Mr. X has contemplated the thought of starting his business over and over again, but always come to an ending point. He wants to earn more money, and gain control over his life. However, the thought of finding investment and the amount of time it will take frightens him. Only at the age of 37, Mr. X believes that he should have started a business in his younger years. Furthermore, his closest family and friends say that it will damage his reputation; working for a good established company in Japan gives a good reputation and respect, and starting his own would take all that away.

Zulfiya saw a gap in the market and realized that she had the talent and knowledge to do something about it. Without ever doubting success, she ventured on with her Japanese partner. She believes that thinking of failure takes up too much of your time and that might lead to failure so it’s better not to think about it. Furthermore she says that over-planning and over-thinking are not good. People tend to get scared if they think too much about their ideas. Her advice is to get a mentorship, an outside director, which is a very common practice in Japan, and gives the company a good name and trust.

–Rut Einarsdottir reports from both Iceland and Japan

"Coming all the way from Iceland, Rut Einarsdottir in now studying B.B.A. at Ritsumeikan Asia Pacific University in Japan. She has a high passion for travelling, exploring new cultures and innovative thinking. By establishing Innovation Dojo, she tries to combine those passions and encourage social thinking and action taking in her society.” 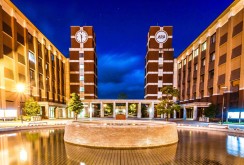 Innovation Dojo: From Japan by way of Iceland

A newly founded student organization focusing on innovation and entrepreneurship in the land of the rising sun.

Innovation Dojo is a student organization founded in Ritsumeikan Asia Pacific University in Beppu, Japan. It is based on the ideology that everybody can start up their own company, and even initiate social change if they have the right idea, and the passion to bring it to reality.