GREEN ROUNDUP - “The Future Lies Ahead” 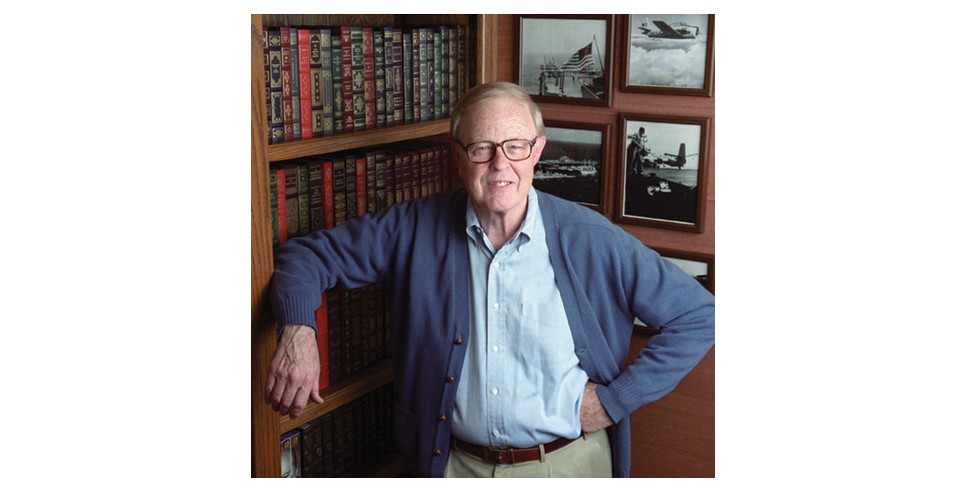 When the famous 20th century comedian Mort Sahl coined this title for his satirical record album, it was meant to display ironic humor. Today, we can ask -- without any humor attached – is there any future at all for humankind?

For a species that literally owes its remarkable evolutionary success over time to its social behavior and its many innovations (we have rightly been called “The Self-Made Man” by the anthropologist Jonathan Kingdon), we have been very slow to recognize, much less respond to what can fairly be called an existential survival crisis.  Some 99 percent of all the species that have ever evolved are now extinct. We may soon join them. Unless…

We tend to forget about our vulnerability, and our total dependency on the natural environment.  If global warming continues in its relentless upward trend, it will ultimately become too hot, not only for ourselves but also for our agriculture and for our fresh water supply.  Even now, some growing regions have been hard hit by the heat and by droughts. And we have been doing all this to ourselves.  It will only take a few more degrees Centigrade to make the Earth uninhabitable.

Elon Musk, the billionaire investor in the SpaceX project, fancies that we should be trying to colonize Mars, though it’s a far less hospitable planet than Earth.   Of course, he’ll have to leave most of our possessions behind, including everything we have built over the last 10,000 years, and all of our technology, and our farms, and, not least, most of our eight billion people.  It’s a totally deluded idea, or perhaps it’s only self-serving.

On December 7th1941, our Pacific fleet at Pearl Harbor was devastated by a surprise air attack from the Japanese.  Overnight, this complacent nation was transformed, and we rapidly mobilized 11 million men (and women) into the armed forces and built an awesome war machine with many ships, planes, tanks, artillery, trucks, and much more.  Now we confront another Pearl Harbor Day, but without the bombs.  And this time, we are the enemy.  All of us.  We must mobilize the world community with the same urgency that we faced in that long-go world war.  It will require us to rapidly transition to electric vehicles and renewable (non-polluting) power systems, alter our industrial systems, change our farm practices and eating habits, and perhaps sequester CO2 and re-forest degraded areas.

And that’s not all.  We must also take collective responsibility for meeting the basic needs (and the health) of all of us, or else the international problem of desperate climate refugees will become much worse.  In my forthcoming new book, Superorganism (a term used to characterize a socially organized, interdependent society like the leaf cutter ants), I argue that we must create a much more effective system of global self-governance, a democratic instrument for pursuing the ancient ideal of the “common good,” and I construct a new vision that would involve transformative changes in our social values, our economic systems, and our politics.  A key idea is a new “social contract” designed to achieve a legitimate and fair global society.  It would be based on three complementary fairness principles – equality, equity (merit), and reciprocity – and it would also include a commitment to a “universal basic needs guarantee.”

The practical consequences of these core fairness principles would require major political changes at all levels, beginning with a comprehensive “Global Governance Initiative” at the United Nations including significant institutional upgrades and enhanced powers (especially at the World Health Organization), along with the creation of two new super-agencies – a Global Infrastructure Fund and a Global Emergency Management Agency.  However, there must also be positive changes in every country and every community.  The age-old aspiration for government that is devoted to the “public trust” has now become a survival imperative.

Dr. Peter Corning is currently the Director of the Institute for the Study of Complex Systems in Seattle, Washington. He was a professor for many years in the Human Biology Program at Stanford University. In addition to some 200 professional papers, he has published seven books.