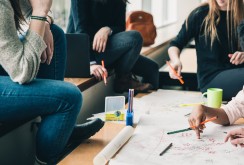 In the business world today, the number of women entrepreneurs is growing rapidly with more and more female-founded entrepreneurial ventures being established on a daily basis. In fact, as of 2016 there were more than 9 million women entrepreneurs in the United States. Since 2001, the growth rate of women-owned firms has been 1.5 times higher than other small businesses. Overall, firms led by women account for about 5 million U.S. jobs. 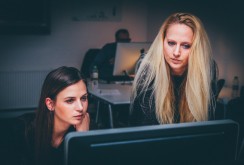 How Women Are Conquering The Business World

Here are five sources where women looking to launch a startup or grow their business can look for funding: 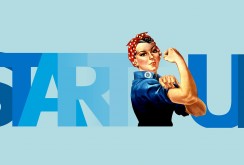 Gender Bias In Startup Funding: How To Fight It And Win

​Gender bias in startup funding is pervasive and persistent. For a lot of budding female entrepreneurs looking to establish their own businesses or launch a startup, securing capital or funding is a challenging and sometimes very unfair activity as there is still a lot of gender bias from investors. Many investors view women as new to business and entrepreneurship as women were only able to get access to business credit beginning in the early 1970’s. After nearly 50 years, you might think that things have changed but, sadly, they’ve changed much. Today, as we move well into the 21st century, gender bias in startup funding is alive and well. 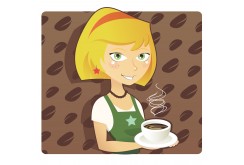 On January 11, 2016, a young woman, Courtney Campbell, died in the aftermath of a tragic explosion and fire.  She had been working as a barista in the “Saints and Sinners” coffee stand located in Everett, Washington.  At the date of this writing, no one knows what set off the explosion. There was mention of a propane tank, but the cause of the explosion is still under investigation.

The story became fodder for a flurry of cold... 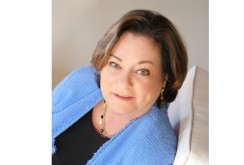 Are women entrepreneurs different from their male counterparts? Do women need a different blueprint to achieve success in business? These critical business concepts and more are set forth in Kathy McShane’s newly released book The Survivor’s Guide for Female Entrepreneurs.

Kathy McShane, widely considered to be an Expert on Female Entrepreneurship, shares her secrets to success in The Survivor’s Guide for...