More joy in Seattle’s arts scene for people with disabilities 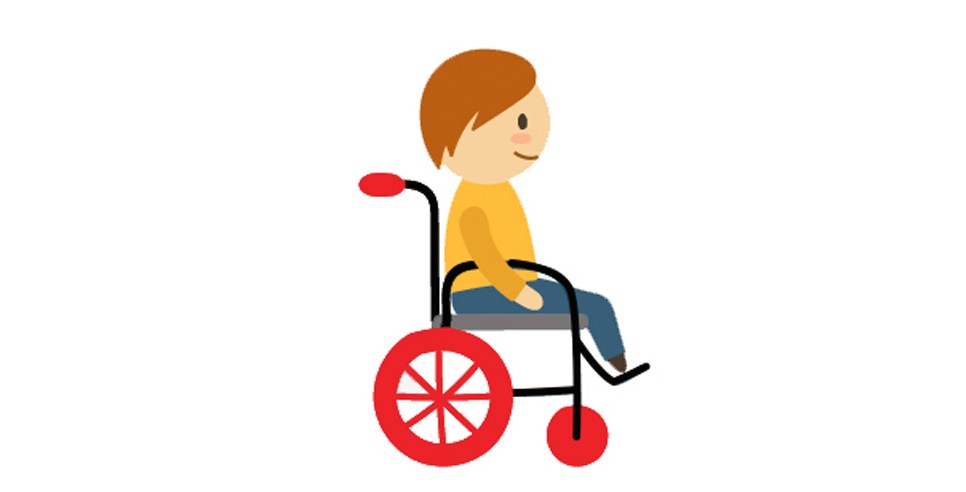 More people with hearing loss and other disabilities can enjoy Seattle’s arts scene thanks to disability rights advocates, technologies new and old, and the compassion of several local arts organizations.

Technologies themselves play a big role, too, in connecting people to the arts. Hearing loops—copper wires that send sound to a hearing aid or cochlear implant—are bringing many people with hearing loss into venues like the Seattle Rep, Everett Performing Arts Center, Taproot Theatre, and Village Theatre.

Captions, including those provided live in real-time (CART, or Computer-Assisted Real-Time Transcription) also help people with hearing loss, and several Seattle theatres provide open-captioned shows (5th Avenue, Paramount Theatre). For people with low vision or people who are blind, audio-described performances come via a portable handheld device or headset: a live commentator describes the actions, costumes, scenery, and other visual performance aspects. The above theatres offer audio-described performances, as does ACT Theatre.

Sign language interpreters also translate for people who are deaf at many Seattle area shows. Access is promised for people with mobility disabilities at many local theatres (The Rep, Taproot, Village Theatre Issaquah, and Town Hall Seattle.)

“People with disabilities are often left out of the mainstream arts and culture scene. We believe that everyone should be included in their community and applaud those organizations who are making noteworthy effort to include, serve and support people with disabilities,” said Andrea Travis, Northwest Access Fund’s Development and Communications Director.

In November 2016, The Seattle Repertory Theatre was given the Northwest Access Fund’s 2016 Best Practices Award for its efforts to include patrons with disabilities. The Rep installed a hearing loop this year and also provides open-captioned performances, audio-described shows, sign language interpreters, large-print programs, and wheelchair accessible seats and parking.

“We gave our 2016 Best Practices Award to The Rep because they are igniting a trend that will transform access to arts and entertainment for people with disabilities, not just in Seattle, but nationwide,” Travis said.