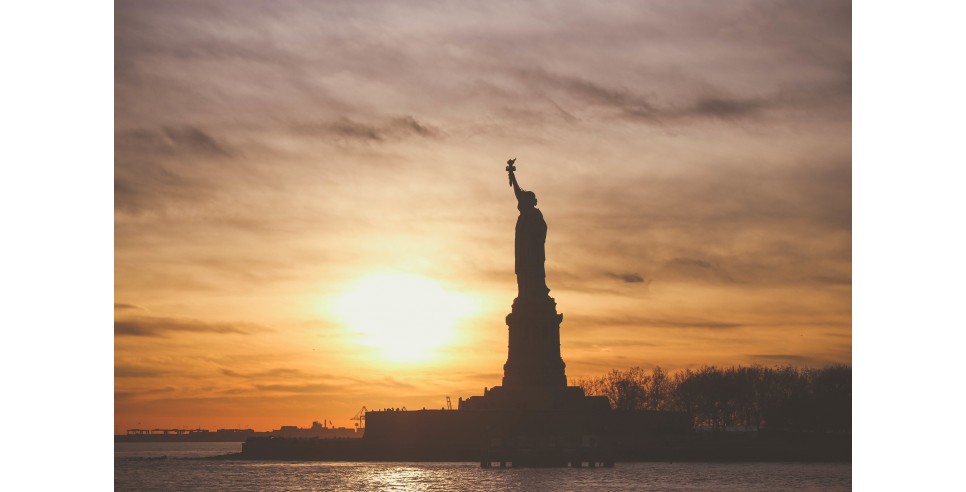 I have been writing and speaking about operational risk for 20 years. For nearly four years, I have used my platform here as an operational risk expert to critique the current administration through the four lenses — people, processes, systems, and external events — that can assess how reputational or financial loss occurs in a company or an institution, or even a country. I have spent a significant amount of time talking about the checks and balances of governance established in the U.S. Constitution among the three branches of government. As we have moved through the last four years, there has been an erosion of trust in our government, and an increasing level of distrust and disrespect for experts, whether inside or outside the government. We may have made advancements in the stock market, but we have fallen even more short on matters of social justice, on the founding democratic principle that we are all created equal, with “certain inalienable rights.” The rule of law has not been fairly applied, and it needed only several poignant examples this past summer for marches and demonstrations to begin once again.

Appeals have been made to our lesser natures, from vilification of immigrants to undercutting treaties and alliances with other countries. We have backed out of established trade deals with other countries, enflamed existing trade tensions, and blamed a single other country for our current coronavirus pandemic. By hollowing out and ruthlessly reducing staff in cabinet-level departments and federal agencies and commissions, the administration has increased the operational risk from outside threats and internal vulnerabilities. The reduction or elimination of a coordinated, fully federated pandemic response has resulted in nearly 214,000 deaths and right now the rise of new infections each day stands at 54,000.

With so many businesses unable to operate and more floundering because we are mostly working from home, more deterioration is imminent and some of this damage is permanent. Without federal assistance, regular state and local government services will become increasingly unavailable to residents as expenses rise and budget shortfalls continue. We are witnessing unprecedented numbers of natural disasters this year, in particular hurricanes and wildfires at the same time we are fighting the coronavirus. We have not, in fact, turned the corner on this virus – and, as flu season comes upon us, we are asking our hospitals and ICUs to take on what could be an unbearable burden, many without the supplies and personal protective equipment they need.

A tone at the top that is filled with disrespect, rage and contempt builds a fear of those different than ourselves and encourages implausible conspiracy theories of a “deep state.” Both have led to the rise of white supremacism and groups like Q, who have been emboldened by the language used by the president and become his fiercest public advocates. At this point in time, as we approach the election, disinformation is at an all time high, fed both by outright lies from the president as well as technology plays by nation state players. One of the more volatile pieces of disinformation circulated is by the president himself, as he continues to question the integrity of election results, denigrates the vote by mail process, undercuts the work of the U.S. Postal Service at every opportunity, and refuses to state that he will accept the results of the election.

I have run out of words to describe how much is at stake in our November 3 election.  In 2016, speaking to young people on the White House lawn, John Lewis said: “The vote is precious. It is the most powerful non-violent tool we have in a democratic society, and we must use it. And so you must go out all across America and tell young people, and people not so young, tell all of us: Vote. The vote is powerful.” I would not be writing this if I did not believe that change is possible. Do not become complacent over what the polls show right now. We know how unreliable polls have been in the past. Over nine million have already voted. Please join them and do your part to improve the current state of our democracy.