Sarah, You are Golden 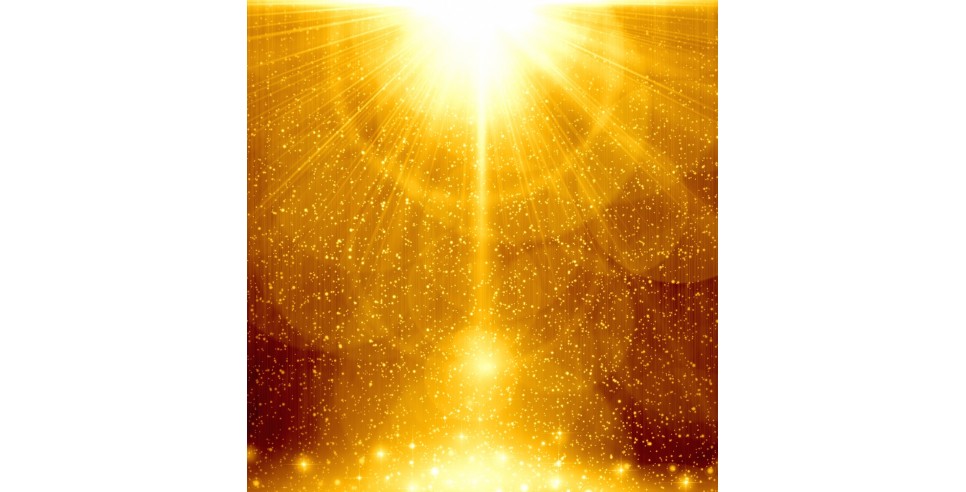 As business people, creative professionals, artists, entertainers and academics, we come from all walks of life and we come in many stripes of color. Every day we see and do not-so-nice things to gain competitive advantage. Sometimes, we forget being truly human means being noble and reverent in the face of adversity.

Noble and reverent are not buzz words du jour.  These words have too much meaning to be used on social media and are best relegated to classic essays in literature.   What I have to say today is a wake-up call and truly startling. I’m going to forget for a minute that I’m a P.R. professional and I should use this space to promote me, my clients, my business, my new book, or I should bore you with another how-to article.  Instead I’m going to share what I learned from my daughter.

Sarah once worked as a Planetarian in Seattle at the Pacific Science Center.  Sarah is passionate about astronomy, the stars, galaxies, and together with a co-worker, Joe Hutchings, she co-wrote a 40-minute interactive planetarium show.  The show was funded by a grant from NASA.

Sarah’s show The Outer Limits: Pluto and Beyond moved quickly beyond the night sky.  Traveling through the solar system, I finally understood why Pluto had been delisted as a Planet.  I used to joke that Pluto was downgraded because the dwarf planet didn’t have a budget for P.R. Then I learned something I had long forgotten and maybe you have too. In Sarah’s own words, “The Universe is a really big place!”

For a long time, there has been a widespread belief that there are other intelligent life forms out there in the cosmos.  The Voyager 1 spacecraft was launched in 1977 and is not heading toward any star in particular, but in 40,000 years will be within 1.6 light-years of the star Gliese 445 in the constellation Camelopardalis.

The Voyager is carrying a golden record that has recorded the sounds, music and imagery portraying the diversity of our lives on earth.  This record of gold is our way of communicating what it is like to be a human being. We don’t know who the audience will be and we don’t know if anyone will ever listen to our golden record.  I do know the golden record says something very hopeful about our planet and our most fundamental desire to want to communicate what it means to be human. The golden record may be the single most important communication generated by our planet.

At the end of Sarah’s show, she posed a question.  What would you record to send into deep space? This is where being noble and reverent comes into place. You have no choice but to contemplate what it means to be a human being. What represents the fulfillment of your human experience? I think the totality of our experience together is knowing we are all here in this place and time, and we have the capacity to be noble and reverent even if it is only for a brief instant in time. To my daughter and to all of you, thank you for being golden on this day as we travel forward into another year.

Patricia Vaccarino owns PR for People®. In her spare time, she writes books, essays and articles.