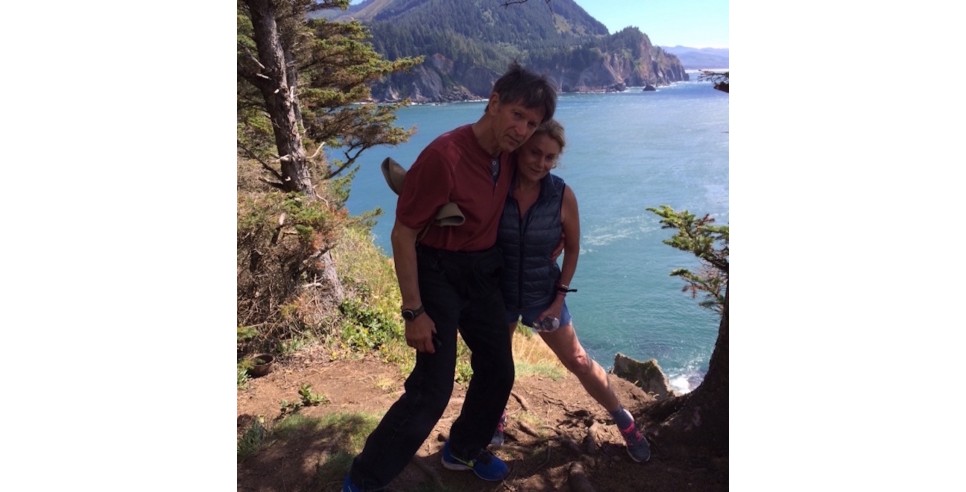 When the going gets tough, I’m reminded of the two toughest men I’ve ever known: my two Joes. Joey Blue Eyes was my father’s nickname. At 20, this Italian working class boy from Yonkers found himself in the Marine Corps on the front lines of Korea in the 1st Battalion of the 1st Marine Division. Marching north to the Yalu river during the Chosin Reservoir Campaign in 1950, he was one among 12,000 marines who was surrounded by 60,000 Chinese soldiers. When I asked him how he survived, he said: “I kept charging forward, but I kept my head down.”

My husband has blue eyes, is of Italian descent and is also named Joe. When Joe was 20, he found himself in the army in Vietnam kissing a 500-pound bomb.  Joe and his fellow soldiers were in the Dong Ngai Secret Zone by the Dong Ngai River. He had been out on patrol in the jungle, planting sensors to detect the enemy Vietcong.  Joe found a 500-pound bomb dropped by a fighter bomber. The bomb landed in a “blast crater” that had been formed by another bomb. Fortunately, the bomb was a dud. Joe knelt forward and kissed the bomb.  Then he had this revelation, sort of a life-flashing-by moment. He wondered: Why were the Vietcong killing people like us? And why are we killing them? Just because they have a different color skin?

What I learned from the two Joes is you can’t always remove yourself from scary situations. No doubt about it, right now there is a heightened level of fear and anger in America. It is as if people are losing their heads. When adrenaline increases, you witness more flight or fight reactions.  Fear that manifests in small ways develops into paralysis: email goes unanswered, phone calls are not returned and business transactions are delayed. Fear churning into anger rears its ugly head in drive-by shootings, road rage, mass killings and hate crimes. It’s okay to admit the truth: we are living in scary times.

Then there is an antidote to fear, something called courage. Courage is bravery in action—the willingness to rise up and stand tall in the face of danger. You might be scared, but being brave in spite of fear is the choice you will make.

My two Joes chose to be brave. It wasn’t until many years later at my father’s funeral that I had an understanding for the depth of his courage. A man came to the funeral to pay his respects and to express gratitude. In the winter of 1950 on the battlefield of Korea, my father had saved his life.

My husband Joe returned from Vietnam knowing it wasn’t The Vietcong who were the real enemy. The real enemy were the people who had put them all there in the first place.  Joe said, Some people get mad. Some people get even. But I got mad and I got even. He spoke of all of the young men he had mentored through the years—some poor, some from broken families—he had coached them in wrestling and football—and made it possible for them to get through private school and into the best colleges. Like Joe, the boys he coached chose to be brave. Joe made a difference in their lives and in the world.

You have Joes in your life too. They come in many stripes and colors and might be men and women, young and old, rich or poor, friends or strangers passing through town or in line in front of you while you’re waiting for coffee. I have faith in our Joes, that they will always stand tall above the fray and do the right thing. They will choose to be brave. America was built on the backs of immigrants, ordinary Joes, who demonstrate courage in the most adverse circumstances—and this is what makes America truly great. 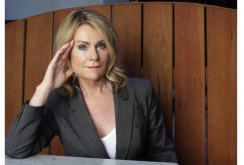 Deep down inside I know the truth about America and so do you. Democracy is fundamentally stewardship in action. Being a good steward means that we take care of things. Money, cars, houses, jobs,...