It’s Not Time to Throw in the Towel 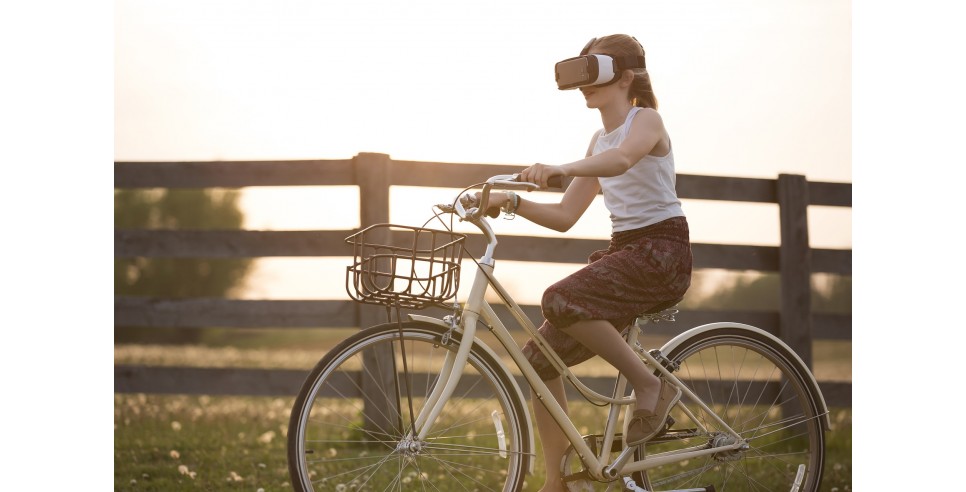 My column today is a collection of observations that are based in part on the social isolation we’ve all felt for last 22 months. We always knew pandemics were a possibility, especially after the H1N1 scare in 2009, but our earlier national preparedness had lapsed into a broken stockpile and a rusty supply chain. It was difficult to be other than anxious in those first 10 months: the Centers for Disease Control and Prevention (CDC) did keep gathering and reporting the rising number of infections and deaths. Big investments were made by the government in pharmaceutical giants to accelerate development of a vaccine to which all Americans would have free access.

We learned more about how to handle critically ill COVID patients in intensive care units. We applied vaccines and breakthrough treatments when the Delta variant appeared by May of 2020 in the United States. Increasing numbers of citizens have been vaccinated, and progressively younger children have been offered the vaccine, most recently children ages 5-11. Pfizer has just announced an antiviral that would “reduce the risk of hospitalization or death by 89 percent when it was given within three days of the onset of symptoms.” The United Kingdom has approved Merck’s oral antiviral pill in that country, where COVID numbers are still very high.

We are by no means out of the woods. Numbers that had been falling across the country now appear to have leveled off and, in some places, started to increase. The antiviral pill is not a substitute for being vaccinated. And it is always possible that another variant of COVID will appear before we have it under control. But those of us who are vaccinated are able now to go out to have a meal, travel, attend a concert or an exhibition or an athletic event and, in general, move about much more freely than before.

Accompanying that bit of freedom is better economic news. The unemployment rate has dropped, and over half a million jobs were created last month. That number is expected to go up with the passage of the bipartisan infrastructure bill now awaiting President Biden’s signature.

The bill did not get to the president’s desk without one of the most drawn-out pieces of theatre enacted in years in Congress. I’ve written previously about the unfortunate relationship between our two major parties, but this time all the skirmishing, posturing and delays came from moderates or progressives in the Democratic Party. Seeing this dysfunction play out on passage of a bipartisan bill just angers most voters and looks like more of the same stasis we’ve felt over the last year.

Once we have a vote completed on the second infrastructure bill on November 15, it’s time to bear down on some of the less straightforward causes of our isolation and discord. Changing the company name from Facebook to Meta Platforms Inc. is a shallow but instructive gesture: it is meant to keep all three companies intact for now but possible to split off if an antitrust action appears plausible. But it is also meant to draw the user further into spending time with Facebook in what the firm describes as a “metaverse” – “a world of endless, interconnected virtual communities where people can meet, work and play, using virtual reality headsets, augmented reality glasses, smartphone apps or other devices.”

This notion of interconnected virtual communities sends up a big red flag for me. Think of the QAnon followers that came out on November 1-2 to watch for the reappearance of John F. Kennedy Jr. on the grassy knoll in Dallas in order to proclaim Donald Trump president. Such followers are part of Facebook groups that have names that do not draw the immediate attention of Facebook’s content moderators. A related concern is how regulators will oversee such a metaverse, which surely will become a breeding ground for misinformation at a scale we have yet to imagine.

Is there a conclusion I can draw about these elements which continue to contribute to our social isolation, irritation, anxiety and discontent? I think that working from our homes has stripped us of genuine discourse and that what we read and hear from the media only exacerbates our sense of discontinuity. Zoom or Teams is no substitute for human contact, and even on those platforms we see our colleagues turn their cameras off. Worse still, more and more employees are choosing not to return to the workplace if it means they cannot work remotely a significant part of the time.

We need to be face to face, not for the cameras, but for our own growth and development. It’s not time to throw in the towel, but it is time to think more purposefully about how we return to the real world.