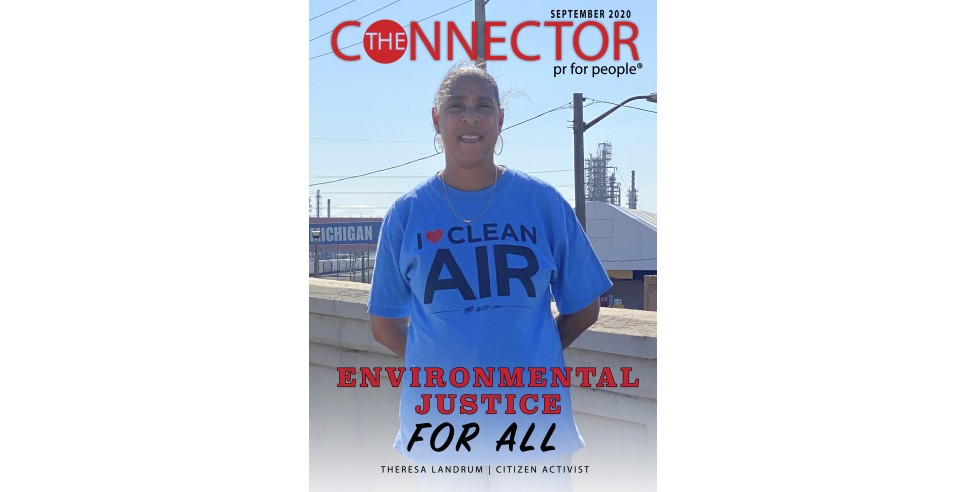 I am writing to you from the north coast of Oregon, where the sun has turned red and the air courses with the thick ash of wildfires. Fortunately my home is safe, but six towns in Oregon have been destroyed and lives have been lost. Many are still unaccounted for.

The earth is being destroyed. The collective knowledge derived from scientists and policy makers around the world has warned us for years that raging wildfires are only the tip of the iceberg, no pun intended. Yet no proactive action is being taken. Quite the contrary. Under the current administration, the United States withdrew from the 2015 Paris Agreement on climate change mitigation.  The EPA and the Interior department have been gutted,  and environmental regulations have been discarded or loosened to favor big business.

There are other unpardonable environmental sins that have been committed by some of America’s largest companies. “Pollution-by-zip code” has been practiced for more than half a century.  Barbara Lloyd McMichael’s feature article, Environmental Justice For All, homes in on the communities of color, tribal and indigenous communities, and economically depressed areas that have been “targeted” as sites for chemical plants, refineries, pipelines, landfills – the kinds of enterprises that generate toxic waste.

Over time and as virulently as any wildfire, cancer, cardiovascular and respiratory illnesses, and a whole host of disorders and diseases have ravaged the adults and children of these “targeted” communities. Barbara’s article focuses on the activists among the environmental justice movement who are fighting to stop large companies from destroying life.

Our leadership is engaging in egregiously criminal conduct that is killing innocent people. How much longer will we look away?