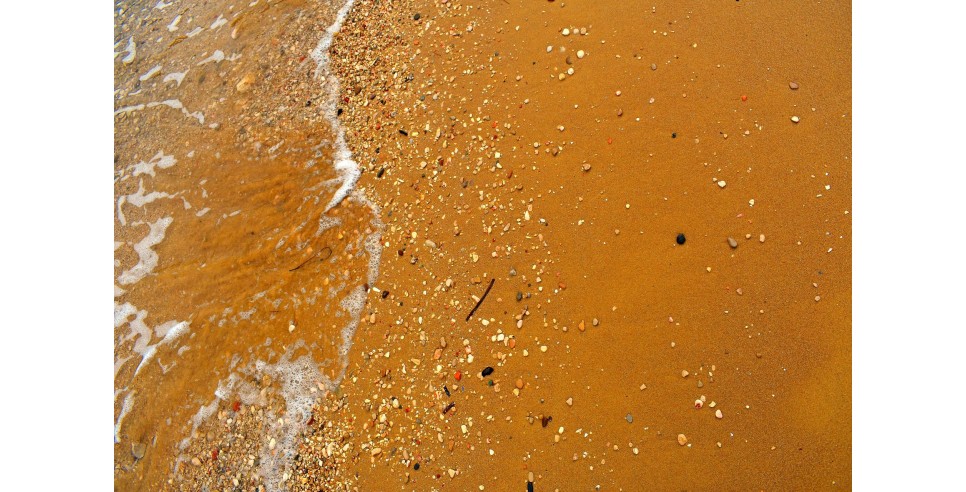 I have never been a math whiz—that career ended after Algebra 2, with the failing of Geometry 1, in high school. So indulge me in explaining the following theorem—that at least five adults—FIVE—give or take a couple more, can soon decide the future for many women that live in the “United States of America,” regarding the most private of choices that effect that their respective bodies and minds.

With a population as of 2020, women ages 15-44 comprise 64,543,832—and with the statistical  2018-2020 (average)— about 1 in 7 women are of  childbearing age—and that’s not taking into account the family and friends of these women that would be impacted by this latest possible decision. Polls have consistently reflected over the years and up to the present the general populace’s attitude regarding the issue of abortion. A majority (61%)—believe in a woman’s choice to decide, and the relationship between she and her doctor regarding this issue should take precedent.  Such a public response has consistently indicated, what I can only assume is the will of the people—and that the majority of our citizenry maintain a more rational and compassionate response on this very sensitive issue.

When I was teen-ager, growing up in Southern California, I was a beach bum. But when the red tide rolled in, it was advisable to not swim in it. Red tide occurred when algae became so numerous that they discolored coastal waters (hence the name "red tide"). The algal bloom could also deplete oxygen in the waters and/or release toxins that might cause illness in humans and other animals. So, I sat on the shoreline, frustrated and hot, unable to enjoy the surf. What seemed like an endless amount of time, in hindsight, was merely a few days. And things were back to normal, as the red tide receded.

But now, there is no normal—or maybe a “new” normal— whatever that means! What is clear is that the tide has become increasingly red in our country—in its angry politics—with the daily violent threats we hear —and in the bloodshed we witness effecting children and families—in a country that has more than 393.3 million firearms—60 million more than our total population! Gun-related incidences, resulting in death and injury that should have been responded to with well-thought out solutions in courts and legislatures— have resulted in watered-down gun control laws and regressive court edicts allowing for open carry of weapons with or without licenses, (Yet another example of the will of the people being thwarted), as the majority, (70%) of Americans want stricter gun controls.

So, maybe, someone can “school” me in making sense to understand this “new math”  of Twenty-First Century America—and to help me from being submerged in this red tide variant with its toxins—that we seem unable to find a vaccine for.