Cheap Entertainment ... at your expense 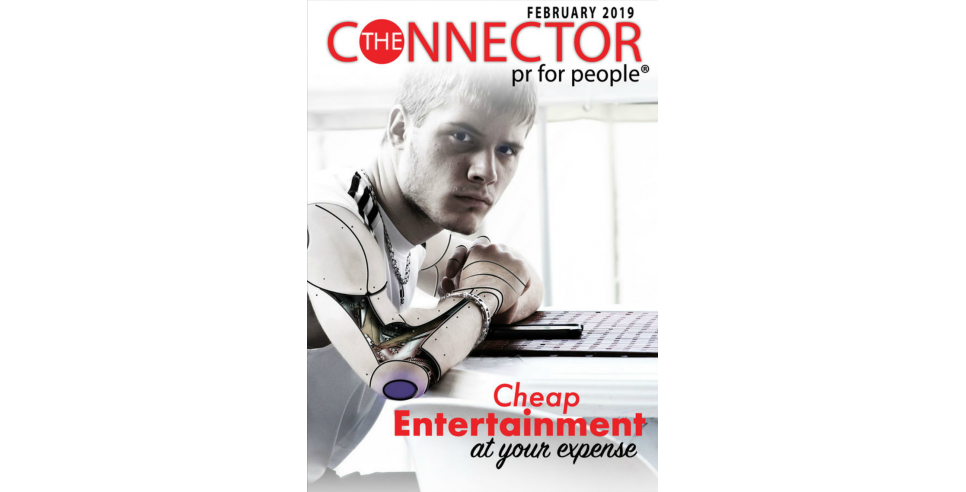 One year ago I was on Mulberry Street in NYC’s Little Italy doing research for a book. I was stunned to find the Landmark Church San Genarro to be cast aside as a relic to the past and empty of believers. The adjacent wall outside the church featured a psychedelic mural by a young artist from L.A., Tristian Eaton, who is known for his public art—on billboards and on the sides of buildings. It was astonishing to see the work of an obscure street artist drawing more attention, i.e., believers, than the venerable Catholic Church. Who can say what has been lost and what has been gained?

In the Twenty-First Century, change is accelerating faster than ever. We can no longer live and work the same way we once did without going off the grid: cutting off social media and email and putting our iPhones into the trash. Jobs are changing and the way we communicate is changing. Even the way we shop and entertain ourselves is radically different from what it used to be. We no longer believe in the same things that we used to hold to be undeniably true.

The mass movements happening in America and the world can be succinctly explained in Eric Hoffer’s classic book The True Believer.  He cannily explains how mass movements rise to power and why it is necessary for anti-democratic leaders to have scapegoats. During times of great turbulence, people run scared because they don’t know who to believe and they do not know what is true or a lie. People will do anything to hold onto any force that they believe can stop the clock and make life the way it used to be. This is why Make America Great Again is one of the most impactful tag lines to rock the world.

America was always great, but the change in society and technology is so huge that people are afraid of losing what they always held to be the truth. During turbulent times, people will be drawn to the mightiest voice. Make America Great Again? Eric Hoffer said, “Propaganda does not deceive people; it merely helps them to deceive themselves.”

This month's feature article is "Cheap Entertainment...at your expense." 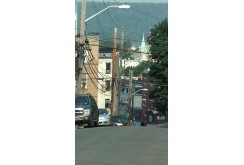 In the 1980s I had the good fortune to attend an event where Sherry Lansing gave the keynote address. She said that as a Hollywood executive, “she was always in search of good talent….and furthermore… that good talent would always rise to the top and be rewarded.” Her comments stayed with me through the years. Sherry Lansing’s perspective is strong and simple. Work hard and reap reward. I believed her then and I believe her now, but there is a flip side to the playing field. 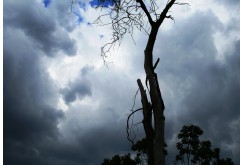