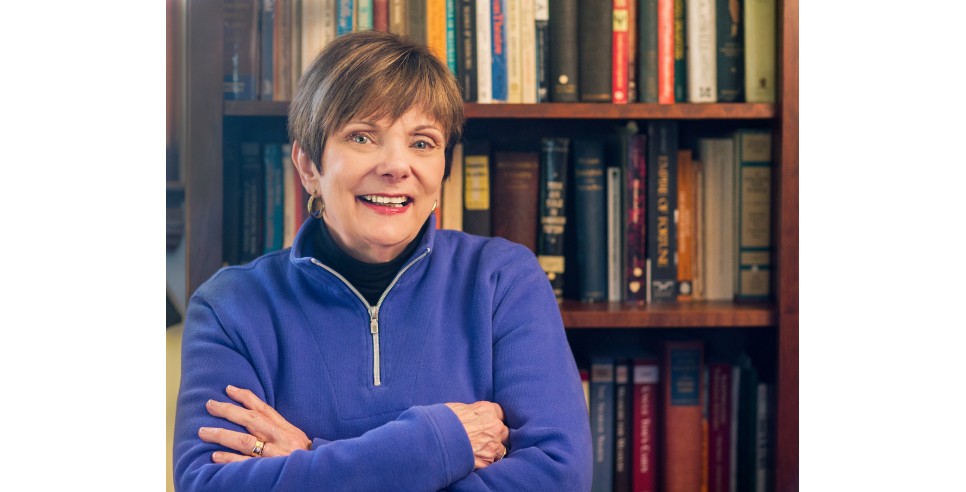 In the past month, our screens have been overwhelmed with stories of images of misery, injury and death – first from three devastating hurricanes from which it will take years to recover and to rebuild both homes and infrastructure; and more recently, from indelible images of the largest mass shooting in modern U.S. history.  Though not all the numbers are in yet for Puerto Rico, we lost at least 137 people in those three hurricanes; and another 58 in the Las Vegas shooting.

All four events have caused unlimited pain and deprivation, but here I’d like to speak out against the most powerful lobby in the United States working once again to keep us from answering certain questions and amending current gun laws or creating a new one, and what we might do about it.

How is it that there is no national registry of firearms that would count and register as an anomaly the purchase of a large number of weapons in a short period of time? Though machine guns (automatic weapons) were banned from sale to citizens in 1986, an adaptive hardware kit (a bump stock kit) is sold freely that converts a semi-automatic to fire as an automatic weapon. We read that most police forces endorse the use of background checks, yet background checks are not performed on all buyers across all sales venues on the sale of firearms using (for example) the FBI database, which is the largest amalgamation of information available to law enforcement today. The ironies abound, even as the National Rifle Association (NRA) has created a powerful lobby to keep Congressional representatives voting their way by brainwashing gun owners to state as fact that stronger gun control measures will result in the government taking guns away from the people.

It’s hard to remember that in the 1700s, the amendment was written just after the Revolutionary War, when militias were the means by which the colonists protected themselves against British soldiers, who wanted not only to take away their arms but also to take up residence in their homes. Today our “well regulated Militia” includes local, state and federal law enforcement, as well as over 2,000,000 paid members of the armed forces: projected for 2017 are 1,281,900 people in active duty end strength, with an additional 801,200 people in the seven reserve components. All these members are armed on our behalf.

Yes, we have some gun laws on the books, but we must go further.  I am not suggesting an end to civilian gun ownership, but rather that we treat gun ownership like we treat driving a car or flying an airplane: that a certain amount of education/actual training be required to own a gun that would result in a training certificate so that a weapon could be purchased. A universal background check would take place at point of sale, culminating in the registration of weapons and certificates, not so they can be taxed, but rather so gun ownership can be tracked and the movement of weapons among owners is known. The fact that even this is opposed by the most extreme opponents of any limitation reflects a deep and deeply troubling distrust of civil government itself.

We remember the large mass shooting events, but roughly 93 people die from guns on an average day in the United States.  We need to elect Congressional representatives willing to stand up to the NRA, and able to explain to voters exactly what they stand for where gun controls are concerned. If we had a gun registry in place, then it is entirely possible that the Las Vegas gunman would have stood out because of the 33 weapons (and the types of weapons they were) that he purchased in the twelve months.

These recommendations are not new, nor are they radical.  Writing for the majority of the Supreme Court in 2008, the late Justice Antonin Scalia said: “Like most rights, the right secured by the Second Amendment is not unlimited…nothing in our opinion should be taken to cast doubt on longstanding prohibitions on the possession of firearms by felons and the mentally ill, or laws forbidding the carrying of firearms in sensitive places such as schools and government buildings, or laws imposing conditions and qualifications on the commercial sale of arms.”

Lest we are too preoccupied to care deeply on this matter, here are similar events that might ring a bell and inspire you to vote, and to contact Congressional representatives supported by the NRA:  the Orlando nightclub (49 dead, 58 wounded); Virginia Tech (32 dead, 17 wounded) and Sandy Hook Elementary School (26 dead, 2 wounded).  These are only the most memorable in recent history.  Haven’t we had enough?  Isn’t it time to act?