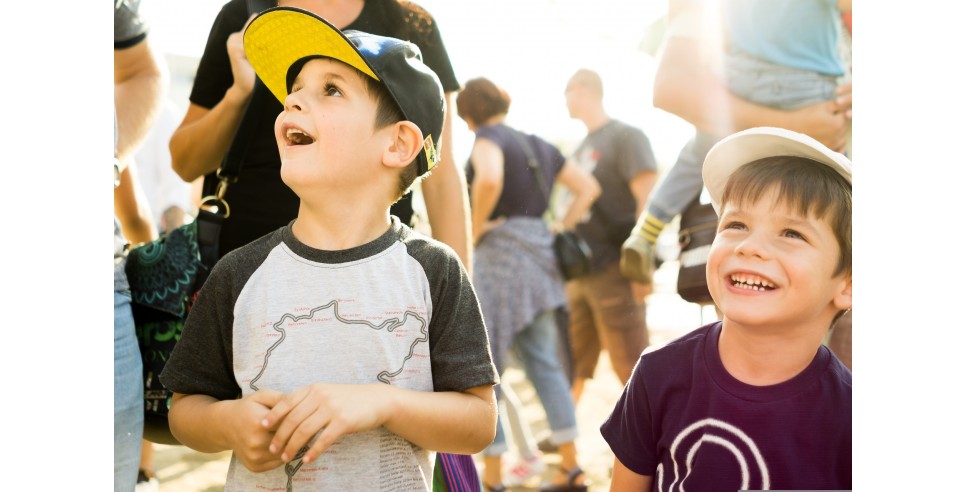 Imagine a tense baseball game. The pitcher stares in and unleashes a fast ball that gets away from him and drills the batter.  At the very least— glares and words are exchanged between batter and pitcher—and maybe a possible “visit” to the pitcher’s mound to “discuss” the incident might ensue—and then maybe a possible further escalation as the benches empty to defend each of the team’s player’s territory, pride and egos.

I have watched and played baseball for decades and am familiar with the unspoken law when a player is brushed back or hit by a pitch and how the opposition responds in kind when the opposing pitcher takes to the mound. But this is “professional” behavior, that supposedly restores some balance in the game.

Now imagine a similar situation, but with younger boys, barely into their teens, looking for the next berth up to play at Williamsport, Pennsylvania— to represent their respective teams at the Little League World Series. The pitcher, Kaiden Shelton, throws a fast ball that gets away from him and hits the batter, Isaiah Jarvis, in the head. Both boys are stunned. The batter down but rises and takes first base—but the pitcher is still overwhelmed by the incident—and everybody in that stadium—and especially Isaiah knows it. And before the next batter steps into the box and the next pitch can be thrown— Isaiah walks to the mound to embrace Kaiden—to talk and comfort him—no in-your-face screaming, no fists flying. Wow!

In an era where divides are so common across this country— be they economic, social or political—where the fabric of our flag has become so tattered—once again we can look to the youth of this nation, with their innocence, trust and faith—to find the right words and do the right thing at the right time.

Isaiah stated, “When I was at first base, that’s when I saw him crying,“And if I was there, I’d probably be doing the same thing, so, I was making sure he was okay and was telling him I was okay and just telling him it was fine.”

When interviewed, Kaiden Shelton stated, "I think the lesson is that you should care for other people. Like if they're down, you should just care for them, try to build them up."

Texas East won the game, advancing to the Little League World Series in Williamsport, Pennsylvania, later this month -- and Isaiah Jarvis will be rooting for Kaiden's team.