Getting Into the Spirit in Port Morris 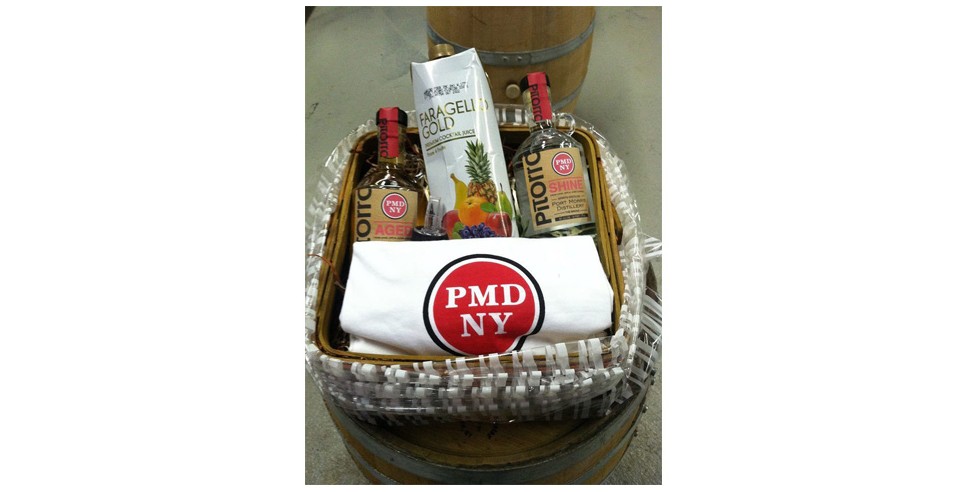 The Bronx may be the last place you’d expect to find authentic liquor from the Caribbean. But a thriving new startup in the Port Morris neighborhood is changing perceptions one jug at a time.

The Port Morris Distillery, wedged beside the First Avenue Bridge in the Southeast Bronx, has been producing small batches of pitorro, a popular rum-like drink known as the “moonshine of Puerto Rico,” since beginning production in late 2013.

Pitorro, a strong 80- to 90-proof liquor derived mostly from sugar cane and a wide variety of fruits, has been around since the 1600s. Distinct family recipes have been handed down for generations and were brought to New York by emigrating Puerto Ricans. Until recently, all the pitorro in the Bronx had to be imported or made at home.

This all changed after a 2007 law in New York allowed for the establishment of distilleries statewide. Brothers Rafael and Jerry Barbosa thought about how much they enjoyed the legendary pitorro made by their uncle, “Tio Rafael,” back in Puerto Rico.

With a little persuasion, they finally convinced their mentor uncle, who spoke no English and distilled spirits entirely by memory, to join them in the States.

“We knew nothing about the legal side of starting a business,” Rafael Barbosa says. “We had no real blueprint going in.”

With little funds for marketing, the Barbosa brothers spread their brand throughout the community mostly via word of mouth, online social media and ties to the New York State Distillery Guild.

One of the biggest hurdles was finding the right location. In 2010, they found an empty building just five minutes from Manhattan.

“When we started, there was no one here. Everything around us was abandoned, so the rent was cheap,” Rafael recalls. “Now there are housing developments going up all around us.”

The Barbosa’s believe in starting small. Today, their three-man operation averages about 150 gallons of pitorro per month, using Tio Rafael’s secret family recipe. They also have a small tasting room for visitors and give tours of the 2,000-square-foot facility.

“There’s something about our product that you can’t find in a big liquor operation,” Rafael adds. “My uncle has been perfecting his pitorro for 50 years, and you can taste the difference.”