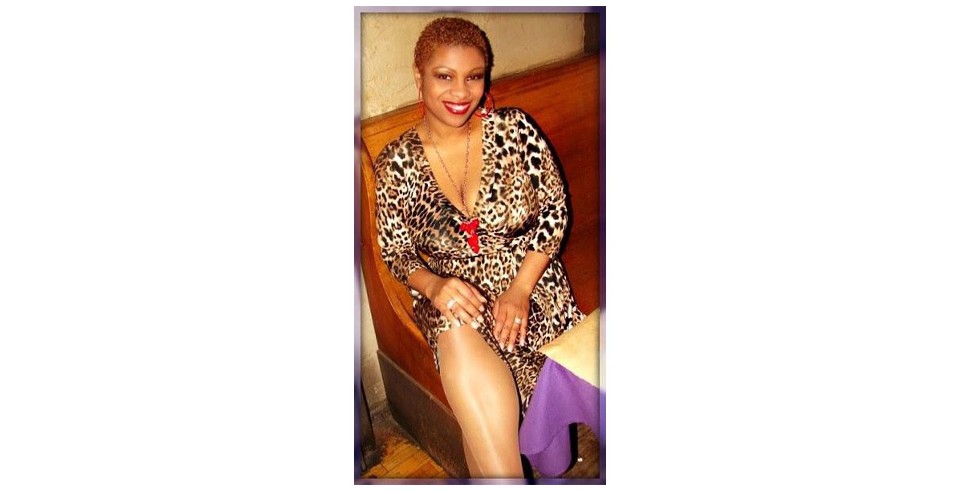 Even as a young girl, Dhylles Davis says she was always the “go-to” person in her neighborhood — a person in whom you could trust to share your thoughts and secrets.

Eventually, these rare qualities would help inform her decision to dedicate her life to helping others find purpose.

For the last 20 years, Davis has been assisting clients as a certified professional life coach. Through her Bronx-based business, Dhylles Davis Coaching & Consulting Services, she has earned the nickname of “The Coaching Cupid,” for her ability to help people “fall in love with life again,” she says.

“I like using my own life experience as an example in my work,” Davis adds. “I like to relate to my clients and let them know that I’ve been through similar experiences as well.”

Along her way to success, Davis said she learned a lot from her mentor, Louisa Otero, another life coach and motivational speaker. “She was the first person who made me realize that I was born to be a coach,” Davis says. “Louisa always motivated me and encouraged me to dig deep down into my own experiences to find meaning.”

At an early age, Davis was the victim of abuse, which, she realized later, gave her a set of innate survival and coping skills. But rather than giving in to rage and bitterness, she learned to recognize the same symptoms of early trauma in others, such as low self-esteem and depression.

Much of Davis’ advice has to do with taking an honest look at past behavior, being forgiving of previous mistakes and learning from the experience. Through her coaching “parties” and workshops, she advises her clients to take responsibility for problems in their lives and to avoid blaming other people for setbacks.

To promote her name in various communities in The Bronx, Davis likes to use a combination of online social media and face-to-face connections as much as possible.

“I like to post daily affirmations to my followers on Facebook,” she says. “It’s a great way to link up to other platforms, like Instagram and my website. I also try to go to different networking events around The Bronx. Around here, it’s not so much what you know but who you know.”

Her first book, “Your Life! Your Purpose! No Explanations!” will soon be available for purchase on Amazon.com, as well as in paperback for starting in July.

She also writes a blog called “Start Living, Stop Existing,” which she uses to describe everyday events in her own life. The frank discussion in the blog shows her followers that she, too, often faces difficulties and obstacles, yet is still able to overcome them with determination and confidence.