The Wall as a Metaphor 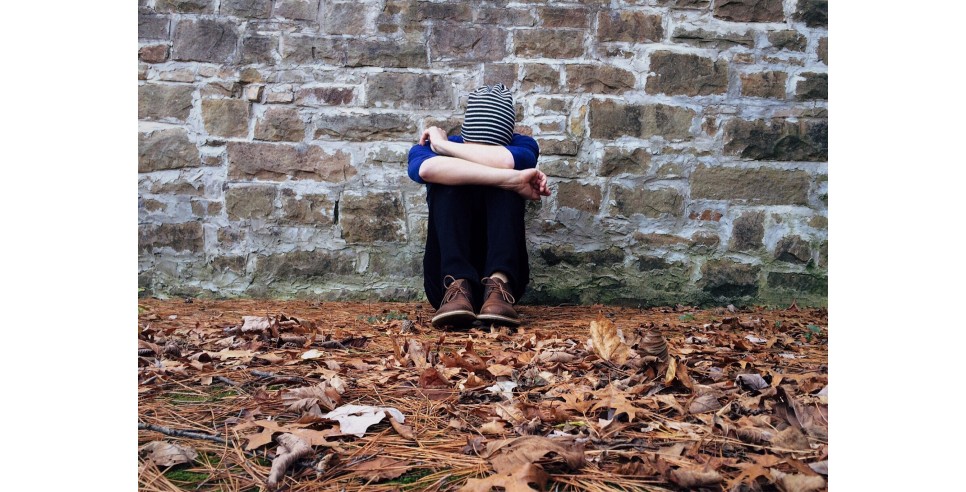 From the last presidential campaign, three slogans come to mind that embody the Trumpian call to fearmongering, isolationism and reductionism: “Make America Great Again” and “Lock Her Up” and “Build the Wall.”  While the latter two slogans are action-oriented, “Make America Great Again” is packed with cringe-worthy beliefs that encompass notions of free-loaders (both countries and persons of color), of resentment (of political correctness, multiculturalism, elites, government itself, globalism), and of rightness (finally, someone who will say out loud what I’ve believed all these years and act on it).

In her incandescent chronicle of the history of the United States, These Truths, Jill Lepore concludes:

As Trump began his term in office, Americans fought over immigration and guns, sex and religion…. The truths upon which the nation was founded—equality, sovereignty, and consent—had been retold after the Civil War. Modern liberalism came out of that political settlement, and the United States, abandoning isolationism, had carried that vision to the world: the rule of law, individual rights, democratic government, open borders and free markets. The fight to make good on the promise of the nation’s founding truths held the country together for a century, during the long struggle for civil rights. And yet the nation came apart all the same, all over again.” (786-787)

In earlier columns, I’ve covered the failure of a significant portion of our population to vote and analyzed the impacts to our three branches of government from the current administration.  Ten of those columns are still so relevant today that I included them in the book, Reconsidering Risk, published last summer.

What began as a campaign strategy to whip up his supporters against immigration and border security, “Build the Wall” has now turned into a metaphor for much of what Trump embodies – an insular, hardened view of the world, a self-referential notion of the balance of powers, and an exaggerated notion of his own intelligence against all advice he receives.  Brookings Institute tracks turnover on presidential “A teams” since the Regan administration, defined as “turnover among senior-ranking advisers in the executive office of the president (which does not include Cabinet secretaries),” and Trump’s turnover sits at 65% as of the first of this year.  Brookings also tracks turnover in the Cabinet, which is nearly 100% for Trump through his first two years in office. The techniques he used as a Manhattan developer or as the boss on “The Apprentice,” a reality television show, do not appear to be working for him as he negotiates with Congress, the North Koreans, NATO, the European Union, the Chinese, or even the Saudis.

His strategy on the wall of late is as follows:  give me the money to build the wall or I won’t sign the budget authorization bill to put the rest of the government back to work. He has mentioned that the shutdown could take months, even years.  As I sit down to write this column, a new NBC-Washington Post poll has indicated that, though support for building the wall has grown (from 42%, up from 34% a year ago), a majority of Americans (53%)  blame President Trump and the Republicans for the government shutdown that has left roughly 800,000 employees without a paycheck for over three weeks and federal contractors out in the cold altogether.  The poll finds Americans opposed (2-1) to Trump’s proposal -- floated and then backed off from for the time being -- to declare a state of emergency and take funds allocated by Congress to other areas of the government for the wall, the disaster relief emergency funds allocated to Puerto Rico, Texas and Florida.

Amongst all the lies or half-truths that Trump uses to justify his request for $5.7 billion to build the wall and enhance border security we find the tragic aftereffects of his inhumane approach:  nearly 250 immigrant children are still separated from their parents four months after a federal judge ordered the government to reunite them with their families; two children have died recently while still in custody; and a total of 22 immigrants died while in the custody of Immigration and Customs Enforcement (ICE) in the last two years.

It’s time to Congress to step up – the Senate as well as the House of Representatives – and make clear to the executive branch that Congress can act as a single branch of government and override any veto that the president threatens if he is presented with a bill that does not contain the wall funding.  The House is ready to proceed.  Now Majority Leader McConnell should stop taking his cues from the president and behave as head of an authorized branch of Congress, advising the president that, unless he wishes to face two years of blocked or overridden legislation, he should withdraw or reduce his request to build his wall, which is separate from issues of border security.  Nor should he try to declare a state of emergency, since it will be challenged immediately in the judicial branch of government.  Republicans need to help McConnell by growing moral spines before matters spin more out of control because this request, a metaphor that is also a blemish.  Though we can’t remember a time when the executive branch behaved in such a manner, and though such erratic behavior threatens the markets as well as our moral compass, we must exhort the Congress – by phone call, email, petition and public gathering -- to take up its Constitutional responsibilities as described in Article 1, Section 7:

Every Order, Resolution, or Vote to which the Concurrence of the Senate and House of Representatives may be necessary (except on a question of Adjournment) shall be presented to the President of the United States; and before the Same shall take Effect, shall be approved by him, or being disapproved by him, shall be repassed by two thirds of the Senate and House of Representatives, according to the Rules and Limitations prescribed in the Case of a Bill.”

Given that we have two years left of this administration, Congress must grow into its responsibilities, starting with this budget request.