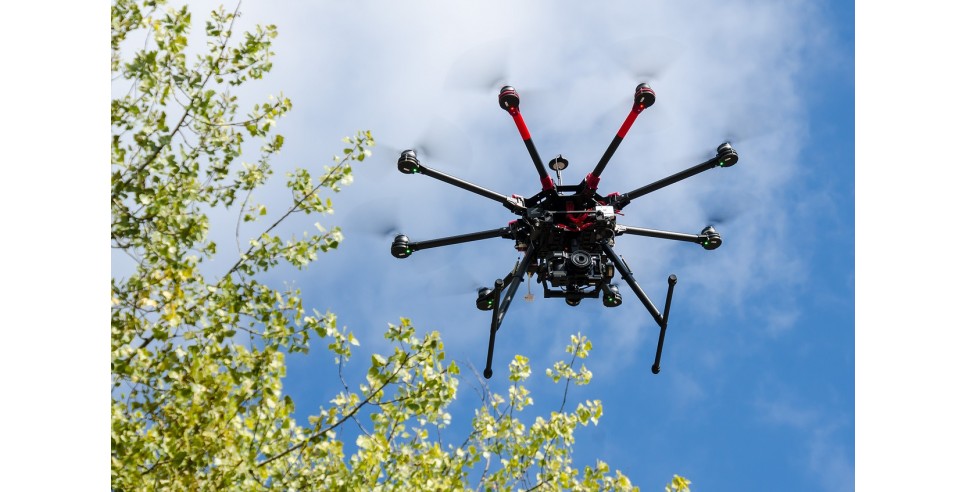 It is just a year ago that the London-based magazine, The Risk Universe, shut down its operation. I had written quarterly for the magazine for five years.  Looking back upon the articles, I could see that each was still relevant to any discussion of operational risk. I asked and received permission from publisher Mike Finlay to reprint the articles in a book, with head notes for each of the articles to discuss changes in risk exposure and governance, as well as the ever-changing role of regulators. I am finishing the book this summer. I am considering the addition of several of my columns from this newsletter where I have written on the breakdown of our usual governance processes and the increase in operational risk since January 21, 2017, when Donald Trump became president of the United States.

Any list of breakdowns is too long to publish here, but I’d like to focus on several domestic issues at the heart of governance and its attendant risks. Mass shootings have become more deadly and this year they may have become more frequent. From Grant Duwe in Politico, October of 2017:

“There is, by now, a familiar script to it all: A mass public shooting, followed by waves of grief and outrage, then calls for gun control on the one hand and harrumphing about politicizing tragedies on the other. The news stories and statements by political leaders write themselves, with only the location, name of the shooter and number of casualties changing. It all seems so routine.”

Of late, school shootings seem to be on the rise. There have been at least 23 school shootings this year. Often the shooter has spent hours pouring over older events like the Columbine school shootings in 1999 or the Sandy Hook school shootings in 2016. The current political climate is not helpful: right wing broadcasters suggest the government is coming to take away guns, adding pressure to an already toxic and fragile situation. Some even suggest that Sandy Hook is a “false flag,” a covert deceptive operation by the federal government, designed so that the Second Amendment right to bear arms will be taken away.

The “familiar script” that Duwe discusses in his article is being modified somewhat by the #neveragain movement led by students from Margery Stoneman Douglas High School and joined by thousands of middle and high school students from across the nation.  Their focus is on registering voters and confronting elected public officials to revise our gun control laws. In this effort, they are up against the most powerful congressional lobby (with the possible exception of the banking lobby), the National Rifle Association (NRA), who wants to point the cause of such shootings elsewhere than guns. It is too early to tell whether voter turnout will be higher, or whether these students and others who stand with them, will persuade younger voters to actually vote in November.  Pew estimates millennials (ages 18-35) have the lowest voter turnout, but rival Baby Boomers in size: 31% of the possible vote. Certainly the #never again movement will be speaking to them, but it is important to note that the movement is focused on registering persons just now turning 18 years of age. We could see significant change in the fall in both the Senate and the House of Representatives, and certainly at the local level as well.

Matters are not so straightforward where the separation of children from their asylum-seeking parents by U.S. Immigration and Customs Enforcement (ICE) officers.  From Michelle Chen in The Nation, June 8, 2018:

“They arrive at the border with nothing, stripped of their money, their homes and often, their dignity. Now the United States is robbing them of the one thing they’ve miraculously clung to through their journey: each other. President Trump’s new “zero tolerance” immigration policy aims at ‘taking back’ the country by taking children from parents. About 700 families have in recent months been systematically separated, with children being separated from parents—even when families could legitimately apply for asylum, and even when doing so puts already terrorized families at even greater risk.”

The inhumane plan developed by the administration is an outgrowth of the growing power of ICE during Bush and Obama administrations. Trump’s plans include handling up to “11,000 isolated migrant children in federal immigration shelters and military bases.” (Chen)

“The ACLU recently documented hundreds of incidents in recent years of detained children suffering physical or sexual violence, or being denied medical care and food. Now mothers and kids will be left even more isolated, incarcerated separately; activists say some family members might even be deported while others remain trapped in the United States—turning refugee kids into immigration orphans.” (Chen)

Congress has not been able to move any form of legislation on the Dreamers, much less effectively protest this new zero tolerance policy that ratchets up existing powers of ICE with the cooperation of the Department of Justice. Public officials in Washington State (and other states) are reviewing the policy to see if there are grounds to appeal.

I believe the answer can only be found in one place while the current administration is still in power, and that is in the power of the ballot box, the responsibility (and privilege) we all have to vote. The third branch of government, the Supreme Court, may rule on a case that could work its way up, but the November elections are probably closer than a favorable Supreme Court decision.

I am out of time and space, so will only allude to the governance shambles being made on international diplomatic fronts. Diplomacy is being conducted by bluster and insult.  As if the G7 Summit behavior were not enough, today we will all be watching the crapshoot between the president and North Korean president Kim Jong-un.