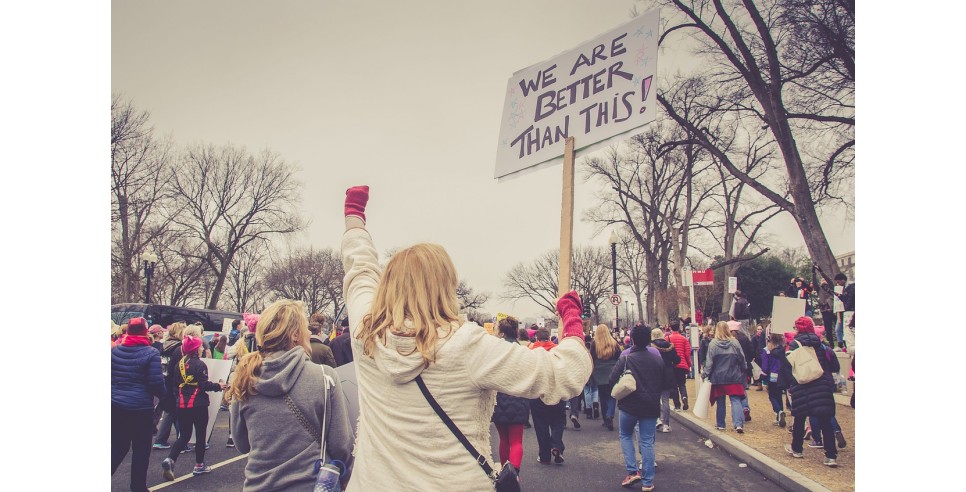 The idea of an “enemy within” is so gut-grabbing and scare-mongering that it has been used many times for book titles over the years, ever since the original 1937 book about the menace of German sabotage in the United States before World War Two, by Captain Henry Landau.  Since then, the title has been used for an entire haunted house full of closet enemies – Robert Kennedy’s book on corrupt labor unions, a political diatribe about the sinister “plot” by communists, socialists, and, yes, progressives, a history of witch hunts in this country, the inside story about the New York City Police Department’s special spy unit, a rant by the appropriately named Michael Savage about the liberals’ conspiracy to subvert the country, a book about domestic militia groups, one about how to deal with personal depression, addiction, and other psychological problems, a moralistic tome about the wages of “sin”, plus two spy novels and a detective series, among others.

I would like to nominate yet another candidate for this menagerie of enemies.  It involves a mortal threat to our democracy, and to the system of government that our founding fathers designed to provide for the “general welfare” of this nation.   It is also a struggle for the soul of our country and for the basic social and moral values that undergird it, not to mention the rule of law.  It is perhaps unique in that it is not (so far as I know) an overarching dark conspiracy.  (But see Nancy MacLean’s book Democracy in Chains.)  It is instead the combined result of a confluence of corrosive forces, and bad actors – an imperfect storm.

To be specific, the very foundation of a representative democracy is the principle that the citizenry – the electorate – is able to “control the controllers” (to borrow a famous phrase from the ancient political philosopher Plato).  Or, to use the terminology of the science of cybernetics, there must be “feedback” that can control the behavior of the “system”.  In other words, democracy only exists if the “will of the people” can be effectively exercised – if the elected “representatives” are compelled to abide by the laws, represent the citizenry and, ultimately, serve the common good.

There are, to be sure, various theoretical models in political science for how an elected official should go about performing his or her role, along with a vast body of empirical research on the subject.   But one unequivocal conclusion is that a democratic system is corrupted – it amounts to a sham – if the voters have no effective control and the elected officials instead serve an agenda that the voters oppose, or if they cater only to “special interests” (or “special individuals,” for that matter) whose interests conflict with the public interest, or if they pursue their own personal self-interests to the detriment of the nation.

Our now 228-year-old democracy provides a depressing case-study of how a once-viable (if imperfect) democratic system can be undermined.  Though it would require a doctoral thesis to do justice to the subject, here are a few “highlights”.

First, lying to the voters is a fundamental betrayal.  It thwarts the ability of the citizenry to know what is happening and to act accordingly.  There was a time this country when lying to the voters was a career-ending act.  Now, from the very top down lying is the rule, with a daily assault of shameless falsehoods.  It enables our politicians to deceive us and to shield their sometimes nefarious actions from us.  Exhibit A is the way in which the new Republican tax reform law has been misrepresented to the public.  But so are the many campaign promises that candidates make these days with no intention of keeping them.  Some of our commercial media outlets are also a part of the problem.  They have become propaganda machines disguised as news organizations.

The gerrymandering of election districts is another serious democracy distorter.  The way this game works is that you draw the lines to concentrate as many as possible of the opposition party’s voters into the fewest possible districts and spread your own voters into as many as possible.  The result, as we have seen in a number of states in recent elections, is that a minority of the voters have ended up electing a large majority of the seats in the legislature or the Congress.  Then there is the anachronism of our Electoral College, which has twice in recent elections given us Presidents who won less than a majority of the popular vote (in Donald Trump’s case, some three million, or two percent of the votes cast).

Another seriously corrupting influence has been the many efforts over the years to put up road blocks that would discourage voting.   This practice can be traced back to our earliest days as a democracy, with a property-holding requirement in the Constitution itself (before it was amended).  Over the years, this has included such things as poll taxes, literacy tests and other forms of intimidation to suppress the Black vote in southern states in the twentieth century and, currently, the wave of “voter ID” laws, restricted voting hours, and other measures that can be used to thwart various voter blocs in our elections.

Then there is the growing tidal wave of money in our politics.  Because it costs a fortune to run for elected office at the higher levels in this country these days, those with the fortunes have a disproportionate influence on the outcomes – and on what happens next.  A major example (again) is the new tax “reform” law that overwhelmingly caters to the rich and powerful and is supported by less than one-third of the country in public opinion polls.  In the Presidential election alone in 2016, Hillary Clinton raised $1.4 billion, with only 16 percent coming from small donations (under $200).  Donald Trump raised $957.6 million, with 26 percent from small donations.  A particularly egregious (even alarming) case-study of how big money has “hijacked” our democracy is described in Jane Mayer’s bestselling book, Dark Money.

But by far the most corrosive influence on our democracy is the abdication of responsibility by our citizens – a neglect of their duty to exercise “eternal vigilance,” that our founding fathers recognized as an essential ingredient for long-term success.  Plato, in his classic dialogue, the Republic, more than 2000 years ago warned that “ignorance is the ruin of states.”  An electorate that pays little attention to our politics and does not bother to vote (we have among the lowest election turnouts in the Western world) and that knows little or nothing about our government and how it works, or should work (we do not teach civics in our schools any more), has no way of filtering and evaluating and judging what is happening in our politics.  We become easy targets for the purveyors of deceptive sound-bites.  Back in the 1960s, during the Vietnam War, the famed cartoonist Walt Kelly summed it up perfectly in his comic strip Pogo: “We have met the enemy and he is us.”  Sadly, that verdict is even more true today.

So, what can we do to restore our shredded and badly frayed democracy? What needs to be changed?  The answer is, all of the above.