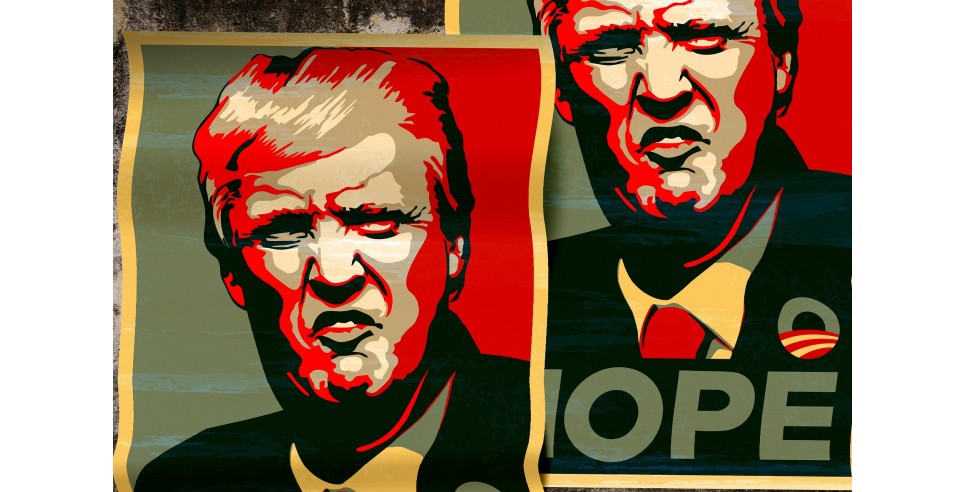 Esper publicly rebuffed President Trump’s invocation of the Insurrection Act in June. Trump wanted to use that act to justify Esper sending active-duty military troops into cities experiencing violence associated with protests. Esper’s statement, “I do not support invoking the Insurrection Act,” was counter to the president’s wish. Trump told Fox News,"Look, it’s called insurrection. We just send them in, and we do it very easy."

At that time, Trump was referring to the massive urban unrest that was occurring over the police killings of several Black citizens, many of whom were unarmed. Those protests and the ancillary lootings have largely disappeared. So why would Esper be fired now?

Think about it for a moment. Every military commander-in-chief must look at all options for how to battle the enemy, even if those options are never pursued. President Trump is no exception. In this instance, as he has often implied if not said, the enemy is the Democratic Party. As of this writing, he has still refused to concede defeat on the electoral battlefield. He is employing both legal and political strategies to try to retain the presidency by denying former Vice President Joe Biden the more than 270 electoral votes needed for victory.

Trump understands that he lost the popular vote by even more millions of votes than Hillary Clinton beat him by. (The spread is over 5 million ballots and counting.) Many of those folks are concentrated in the Democratic-dominated urban areas that witnessed last summer’s street protests. Should Trump’s strategies result in overturning Biden’s legitimate victory, he is not blind to the high probability that there would be massive street protests in those cities. Most of all in Washington D.C. which was the greatest anti-Trump voting city with 95% plus voting against him.

Given public anger over Trump negating Biden’s election, the chances are that those urban gatherings would witness stores being looted, buildings set on fire, and other types of physical damage. Such destruction is almost always the result of a tiny contingent of street agitators who are more intent on the direct action of destroying everything they can lay their hands on rather than pursuing more abstract long-range reforms. But these instigators provide a platform for Trump and his allies to attack the democratically elected local representatives who pursue various responses to such chaos. Trump’s solution is to simply overrule local governments’ efforts with military force.

Esper’s resistance to using the Insurrection Act to employ our national military for domestic law enforcement in our cities does not spring from liberalism. He is no liberal. Esper served as chief of staff for the very conservative Heritage Foundation. He made clear to whom he feels a loyalty to when he responded to his firing with a letter to Trump saying, “I serve the country in deference to the Constitution, so I accept your decision to replace me.” Democratic Representative Elissa Slotkin, a former Pentagon official, said in a statement that Esper’s firing may signal that Trump “wants to take actions that he believes his secretary of defense would refuse to take.”

Expecting personal loyalty from the person in charge of the Pentagon appears to be critically important to Trump. Others, besides Esper, have apparently fallen short of that expectation. Esper’s replacement, Christopher C. Miller will be the fourth Secretary of Defense since Trump came into office. Miller is seen as a straightforward soldier who has served his country admirably. But he has no experience running a massive bureaucracy.

Professionals within the Defense Department have expressed doubt that he could stand up to any of the president’s requests.

Esper’s departure was not a one-off incident. It has been followed by the departure of the top Pentagon officials overseeing policy, intelligence, and the Defense Secretary’s staff. They have been replaced by people who are considered more loyal to Trump.

The new Undersecretary of Defense for policy is Anthony J. Tata. Trump nominated him for the position last summer, but the nomination was withdrawn when even some Republican senators considered him too extreme. As recently as 2018, Tata tweeted that Barack Obama was a "terrorist leader" who did more to harm the US "and help Islamic countries than any president in history."

Trump will be unable to stage a coup to stay in power. If he doesn’t concede by December 14, which is the date the electors meet and vote, his probability of retaining the presidency approaches zero. His only hope is that the courts, in concert with Republican state legislatures, toss out Biden’s victory. And if they did, as I said, there would certainly be major demonstrations in many cities for overturning a legitimate vote.

Trump could again try to invoke the Insurrection Act to send in troops to quell riots. It would not be the first time a president has used the act for dealing with that situation. Since the end of FDR’s time in office, George H. W. Bush did it twice, Lyndon Johnson did it four times, and John F. Kennedy once.

However, since municipal officials and state governors have not requested such assistance under Trump, doing so now could still be seen as exceeding the Act’s intention. Which is what Esper determined when he told the New York Times this past June that active-duty troops in a domestic law-enforcement role "should only be used as a matter of last resort and only in the most urgent and dire of situations."

The easiest way to avoid these scenarios is for Trump to realize that he not only didn’t win the election, but that the longer he fights the election result the more he damages his own standing and his chances of running again in 2024.

As I pointed out in my Oct 21 Citizenship Politics, Trump needs to once again be a media star of his own reality show. This time the show would be titled “Watch Former President Donald Trump Become the Future 2024 President.”