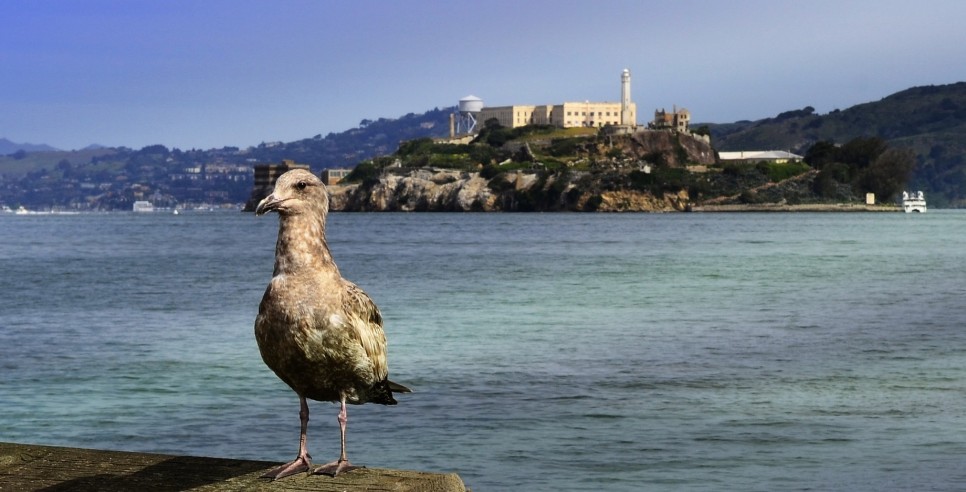 The word “demagogue” goes back to ancient Greece.  It refers to someone who seeks personal power above all else, who makes knowingly false and deceptive claims and promises, and who wantonly exploits popular fears and prejudices to gain supporters and enablers.  Common synonyms for a demagogue include rabble rouser, fire brand, provocateur, and inciter.  The modern archetypes are, of course, Benito Mussolini and Adolph Hitler.

Donald Trump is by far the most dangerous demagogue in our country’s history.  He has combined and exploited all of the techniques that his many notorious predecessors and role-models have used: Fabricating an existential threat, promoting racist and religious prejudices, inciting political violence, attacking the existing political establishment, undermining the rule of law, subverting democratic institutions, assaulting the free press, and making grandiose promises about fixing our economic and social problems – from jobs to trade, health care, and so much more.  “I alone can fix it.”

Trump has also been a consummate showman and, like other demagogues, a world-class liar.  The number of misleading statements and blatant falsehoods that he has perpetrated over the last four years to advance his political con job is truly breathtaking – upwards of 30,000 to date, according to a tabulation by The Washington Post, or currently about 15 day.  Hitler candidly called it “The Big Lie.”  Trump has also been vicious and vengeful toward anyone who opposes him – the classic hallmark of a wannabe dictator.  Demagogues also typically employ armed thugs, or the police, or the army to bully, intimidate, or even eliminate anyone who gets in their way.  Trump has done all of these things.

We are so accustomed to having small “d” democrats in office in our country that we tend to take it for granted until there is an exception that breaks faith with our democratic norms and traditions, like Huey Long, Father Coughlin, Senator Joe McCarthy, Governor George Wallace, and Donald Trump.  Now we can understand from our direct experience with Trump why the distinction between a demagogue and a small “d” democrat is so important.

Democrats combine political power with “legitimacy” – the support of a majority of the electorate, or at least a plurality.   A democratic office holder is elected in a fair and open contest that is informed by facts, not deceptive lies.  The winner is invested with the limited powers of a given “office” for a fixed term.  He/she is also constrained by the rule of law, does not use the office for personal financial benefit, and is responsive to public opinion and “feedback”.  A democratic official is defined as a “public servant,” and is expected to act accordingly.

A democracy dies when the people lose the power to constrain and control their leaders, and when the leaders abuse their power.  We have had a close call in this country over the past four years, and it will take some time to heal the wounds.   Among the many things that should be on the “to-do” list for the new Biden administration is a set of measures that will make more explicit and codify the constraints and limitations on our office holders, along with strict penalties for transgressions.  Everything from deliberate perjury in one’s official capacity to defying Congressional subpoenas and engaging in criminal acts while in office must be punishable in a timely way.   Presidents especially must not be immune from grand juries and prosecution, because constitutional impeachment is a toothless tiger.

Also, what were once norms and traditions in our democracy must now become legal obligations:  releasing tax returns, truthfully reporting health and illness information, publishing transcripts of telephone calls with foreign leaders, firing inspectors general only with good cause, respecting the independence of the Department of Justice, and much more.

We must enlist the rule of law to add greater protections to our democracy, lest we forget how vulnerable it is and, in time, be forced to relive the nightmare that we have lived through with Donald Trump.