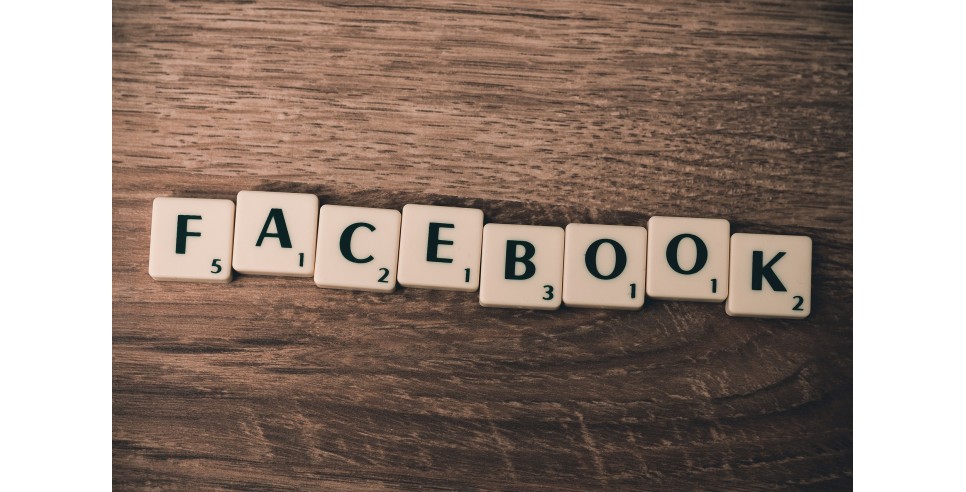 About three weeks ago, I opened my Wall Street Journal to find the first article in a series called “The Facebook Files,” which is based on a series of internal Facebook documents provided by a former Facebook employee, Frances Haugen. She has since appeared in an extended interview on “60 Minutes,” and in front of the Senate Commerce Committee’s subcommittee on consumer protection. Haugen has also claimed whistleblower protection from the Securities & Exchange Commission (SEC). The reverberations from her actions continue, and it appears that this time something significant might happen, other than a large fine (Federal Trade Commission on privacy issues multiple times) or a grilling in front of a Congressional committee (multiples of those have also already taken place.) To date, Congress has been unable to determine a legislative path for dealing with Facebook and similar companies.

From the Wall Street Journal’s update introduction on the series:

The Journal’s series, based in part on the documents she gathered as well as interviews with current and former employees, describes how the company’s rules favor elites; how its algorithms foster discord; and how drug cartels and human traffickers use its services openly. An article about Instagram’s effects on teenage girls’ mental health was the impetus for a Senate subcommittee hearing last week in which lawmakers described the disclosures as a “bombshell.”

Assistant Professor Kate Klonick from St. John’s University Law School (who is working on a book about Facebook) provided a high-level summary in an opinion piece for the New York Times:

“The Journal’s reporting showed that Facebook regularly gave preferential treatment to elites if their speech was flagged on the platform; that it implemented shoddy solutions to mitigate the harmful mental and emotional health effects of its products on teenagers; and that it underinvested in enforcing its own rules about what is allowed on the site outside of the United States. The series has stirred the now familiar outrage at Facebook for failing to take responsibility for how people use its platform. While these revelations are disturbing, they also point to some opportunities for reform.”

Klonick and Haugen are in agreement on the need for improved governance. t the heart of Haugen’s motives for releasing the documents is a belief that the company should be fixed, rather than a recommendation for antitrust action.

I am fortunate to have colleagues at the University of Washington’s Center for an Informed Public (CIP) as well as in other departments who work on the some of these issues such as algorithms that are designed to elicit a higher level of engagement from the user. I have no doubt that CIP will have its own set of recommendations for how best Facebook might govern itself or be governed increasingly by the federal government. Now that we have these documents, it's possible to see how overwhelming the issues are, and how much Facebook contributes to the wide cultural and political gulf in this country, whether the discussion is about vaccines or presidents, or engages issues of “free speech” and other views about rights.

My interest in such matters comes from two places. The first is on personal use. I have used Facebook since 2008, primarily to stay in contact with a wide number of friends, former students, neighbors, colleagues, and family members. I have my privacy settings locked down and refrain also from playing any form of game or quiz on Facebook, especially since that’s how third parties get hold of your personal information. I would prefer to pay a small monthly fee to use Facebook but understand that its revenue is dependent on the steady flow of ads that come at all of us. I post my photographs, my blogs, and even this newsletter. I often repost newspaper or magazine articles and comment upon them if they show us something we might not already have thought of. I also post remarkable excerpts from papers that my students write. My only other less-used social media platform is Twitter.

The second interest is from my research and teaching interest in internal governance versus external regulation. At the heart of Haugen’s claims is decision making that resulted in “conflicts of interest between what was good for the public and what was good for Facebook." She is looking for a simplification of Facebook’s systems as well as for “transparency and governance." Haugen is focused on the culture, the incentives from an organizational perspective, and algorithms that bring out the worst in people. Facebook's response to date has been disappointing, ranging from a PR spokesperson characterizing her as an unimportant thief, to Facebook VP of Global Affairs Nick Clegg's characterization of media coverage as a "deliberately lop-sided view of the wider facts."

If Facebook does not respond with some clarity, intelligence, and actual commitments to what is demonstrably in the public interest rather than what makes more money for the firm, it will be time for Congress to step in. Legislative attention to these matters is long overdue.