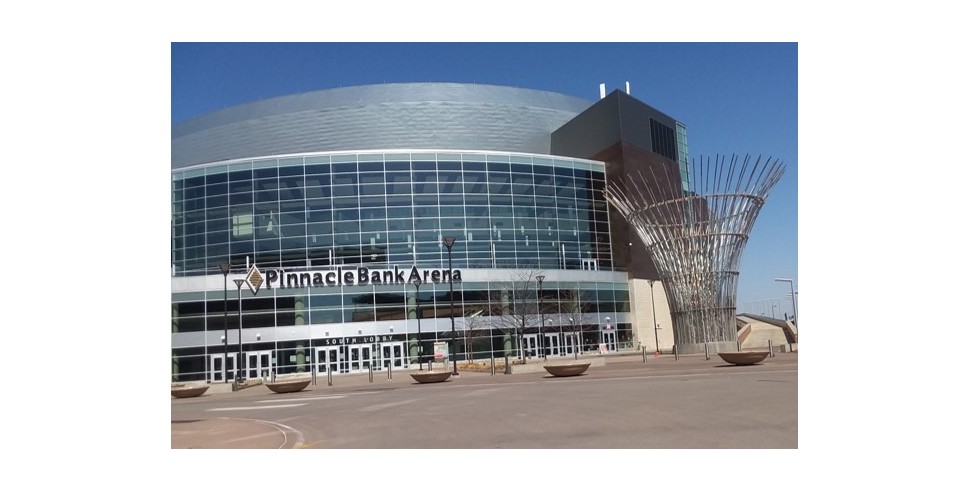 For both individuals and businesses, paying taxes can feel a little like getting beat up by the school bully for your lunch money. Or, you can look at taxes as a tool to fuel progress and fun.

An age-old problem with taxes is that the assessed money often is used to fund boring infrastructure projects, such as maintenance of sewers or landfills – necessities that are easy to take for granted, even if they ARE necessary. You might not even notice where street taxes or wheel taxes go to improve your community.

Sometimes, though, general taxes can fund something refreshing and new that makes progress more obvious – and the entire community gets to indulge in the joy of it. That’s what happened recently in Lincoln, Nebraska.

A few years back, Lincoln imposed an initially controversial tax on restaurants and businesses. The vision? An extended downtown residential and entertainment area, including new pubs, new living spaces, much-needed parking garages AND a huge new event center: the Pinnacle Bank Arena. Did Lincoln really need all that, some asked at the time. “What’s the ROI?” It was a risk in some ways, but today the gamble appears to have paid off.

As the event center was completed in Lincoln’s Haymarket area, new businesses began opening their doors. Consumers, both in-town and from afar, began taking advantage of the opportunities for fun.

Bigger names than ever began popping up on the concert agenda. More championship sports activities were hosted in the large arena – the largest ever in the town’s history. The high-powered concerts and added sports events brought much more traffic to the city, which helped the hotel industry and other businesses.

According to KLKN, a local television station, it all started with an “occupation tax” of 4% collected from hotels and rental car companies. A 2% tax was imposed on restaurants and bars at the beginning of the process. Most businesses added to the cost of purchases to balance out collected taxes, which means the cost was passed on to consumers.

Consumers, though, may be the ones to benefit most from the new taxes and associated improvements. Lincoln’s downtown nightlife is much more exciting now, in an extended Haymarket and new Railyard, which includes a giant outdoor movie screen within a large public patio that converts to an ice skating rink in winter.

Thanks to those pesky taxes, Lincoln now has many new ventures, existing businesses are enjoying increased traffic, and downtown lovers can find many exciting new ways to enjoy life.

Long live taxes! It’s a surprising refrain you’ll now find in many forms everywhere in downtown Lincoln, where all the funseekers are partying. 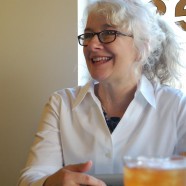