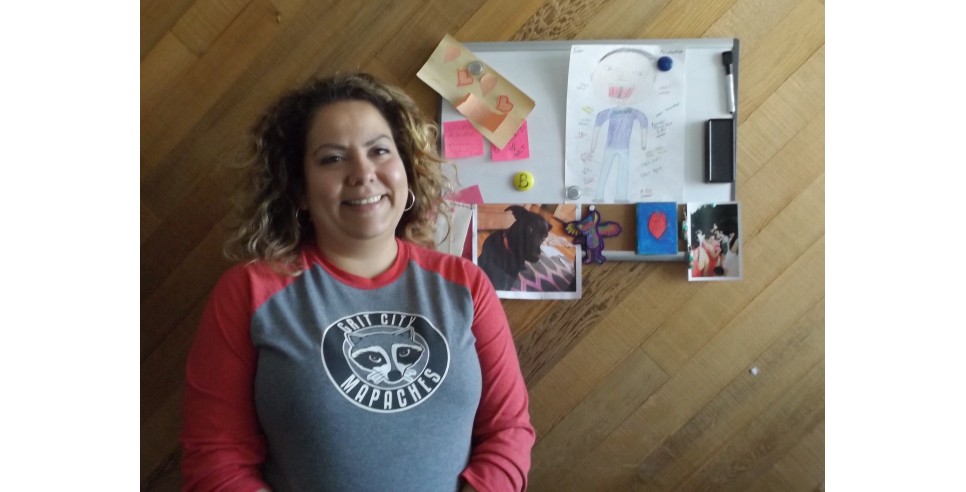 Immigrant rights advocates were flabbergasted last month when the Department of Justice suspended the longstanding Legal Orientation Program. Implemented during George W. Bush’s presidency, LOP operates in 38 detention facilities around the nation and educates groups of detained immigrants about their rights and immigration court procedures.

The DOJ’s announcement came despite the fact that LOP had only a month earlier received an explicit directive – and funding – from the Republican-led Congress to continue its work.

There was immediate backlash to the suspension from a broad spectrum of elected officials, academics, judges and immigrant advocates. Among their arguments was the independent evaluation – commissioned by the DOJ itself – that had praised the efficiency of LOP and recommended that it be expanded.

The advocacy worked – two weeks after suspending the program, Attorney General Jeff Sessions reversed the decision, for the time being.

That came as a relief to Maria Cordero-Miranda. As an employee at the Northwest Immigrant Rights Project office in Tacoma, she administers the Legal Orientation Program at the Northwest Detention Center, one of the largest immigration prisons in the U.S. Her position is almost entirely funded by the federal LOP grant.

Cordero-Miranda goes to the detention center daily to conduct information sessions. The site holds up to 1600 detainees at any given time, and NWIRP estimates that 80-85 percent of those don’t have attorneys, so Cordero-Miranda’s presentation may be the only legal information some of these detainees receive.

“It’s one of my favorite things to do – I like to talk to people and let them know they have a voice. I see it as educating the community and also empowering the community to advocate on their own behalf,” she says in a recent interview in her cozy office. She may be petite and casually dressed, but her work impacts lives.

The detainees she helps come from around the globe – some fleeing persecution, all seeking opportunity. Some presented themselves at the border. Others were caught while trying to come into the U.S. furtively. Still others have been living in the States for some time.

Cordero-Miranda deplores that immigrants are being treated like criminals. “I let them know that they’re not, they should never feel that. We let them know what their options are in court.”

Cordero-Miranda herself is a naturalized citizen. “But I think of my immigration as a privilege story,” she says.

At the age of nine, she left Nicaragua with her mother, who came to this country to pursue post-graduate studies. Eventually her family was able to remain here through an amnesty program extended to Central American immigrants, so Cordero-Miranda grew up here, earned two Bachelor’s degrees, and now is raising a family of her own in Tacoma.

Still, she travels back to Nicaragua every summer to reconnect with family and friends. And that has shown her that some people are denied opportunity simply by virtue of where they were born.

Her firm conviction: “I think everybody should have the opportunity to make a better life for themselves and for their families.”