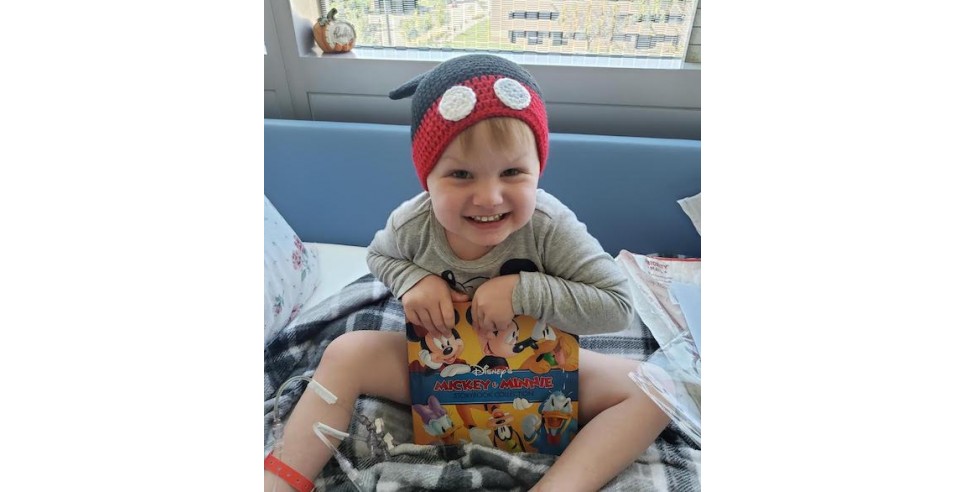 Each month, we profile a library: Large, small, urban, rural, post-modern, quaint or neo-classic. This month Patricia Vaccarino writes about a small school project that quickly grew into a national literacy initiative.

Hindi Krinski had a big heart. People remember her as an amazing English teacher at Hebrew Academy of the Five Towns and Rockaway High School in Lawrence, New York. She instilled the love of learning among her students and touched many with her warmth and compassion. Aside from being an extraordinary teacher, she was also the mother of five young children, triplets: Eliana, Hudi and Ezra, aged 9; Dorit, 5; and Abie, 3. In August 2018, Hindi died due to to complications resulting from Crohn’s Disease. She was only 32 years old.

Hindi’s husband, Dovid Kanarfogel, and her former colleague, Leslie Gang, founded Hindi’s Libraries to honor Hindi’s memory. In the beginning, Hindi’s family and friends built three free-standing libraries in her children’s school. To fill the shelves, they reached out to the community, asking for gently used books. They received approximately 500 books within two weeks. It was the start of something big.

In barely three years, Hindi’s Libraries has grown a huge following and has donated children’s books to more than 650 organizations spanning all 50 states and numerous international communities. It’s one thing to describe the enormous success of Hindi’s Libraries, and quite another to share a small snapshot that tells the larger story. One young boy had been on a mission to read all books chocolate, searching local little free libraries for Roald Dahl’s Charlie and the Chocolate Factory. He started jumping for joy when he was offered to choose a book because he found what he was looking for! The very next day he came back day to share his news—he had finished reading the book!

Now Hindi’s Libraries is expanding its mission of giving books to children by encouraging female authors to use their talent to create more children’s books. Hindi’s Libraries is now accepting entries for its 2021 Females of Fiction Writing Awards. These awards recognize outstanding female authors of children’s books, with each winning author receiving a $100 Barnes and Noble Gift Card.

Hindi’s Libraries’ co-founder Leslie Gang said, “We’ve been partnering with so many wonderful authors who’ve donated their books and have been introduced to so many beautiful stories in this way, that we decided to launch our award. Females of Fiction recognizes women who empower their young readers, just as Hindi empowered all those around her.”

Authors may submit their books under one of three categories: infant board books, picture/storybooks, and early introductory chapter books. One winner from each category will be selected by a panel of judges which includes children’s authors, an English teacher, the organization’s two founders and 3 young readers between the ages of 6-12. The deadline for submission for the 2021 Females of Fiction award is Monday, November 15.