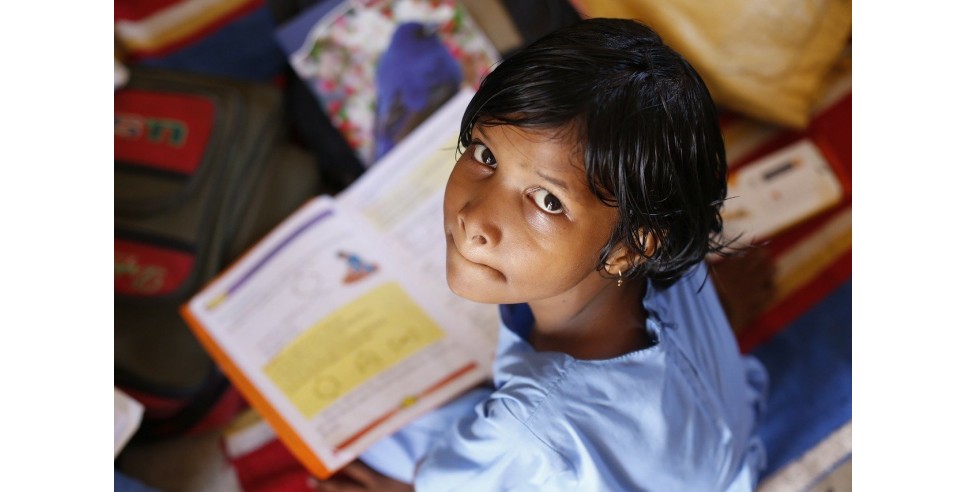 After 9/11, in conjunction with the passage of the PATRIOT Act, the Bush administration established a policy for the federal government to identify and prioritize “critical infrastructure” and to guard it against terrorist attacks.   It was not until the Obama administration that the definition of what needed to be protected was expanded past terrorism to include to “all hazards.” In the Obama Presidential Policy Directive 21 (PPD-21), the policy sets out a path for the government to work with the private sector:

"to take proactive steps to manage risk and strengthen the security and resilience of the Nation's critical infrastructure, considering all hazards that could have a debilitating impact on national security, economic stability, public health and safety, or any combination thereof. These efforts shall seek to reduce vulnerabilities, minimize consequences, identify and disrupt threats, and hasten response and recovery efforts related to critical infrastructure.”

In that same directive, the number of critical infrastructure sectors were revised from 18 to 16, but the definition of critical infrastructure remained the same as when first defined in an executive order issued in 1996 by President Bill Clinton: “national infrastructures…so vital that their capacity or destruction would have a debilitating impact on the defense or economic security of the United States.” For additional detail on the implementation of this first executive order and its evolution through the Clinton, Bush, and Obama administrations, please see Ernie Hayden’s new book, Critical Infrastructure Risk Assessment, published recently by Rothstein Publishing.

Twenty-five years after that first definition and attempt to identify and manage critical infrastructure, we are at a critical crossroads. It is clear to me that education should have been a defined national critical infrastructure sector from the outset. That it is not defined as such meant that the former administration did everything possible to dismantle a federal role in education and, for the most part, got away with it. It has been clear that 80% or so of what is currently defined as our nation’s critical infrastructure is in the hands of the private sector, not the government – and that the lead agencies who work with the private sector are severely understaffed and under budgeted. Then too if we look at the numbers, 40+% of the nation cannot think their way out of conspiracy theories, this at a time when employers are trying to hire “critical thinkers.” Ignorance, anxiety and inattention have emerged as key factors in domestic terrorism. Committing to a public-private sector effort to create an education sector could be the most basic step we can take.

Brookings suggests in a recent new report that it may be possible to “leverage the current crisis as a unique opportunity for educators, parents, researchers, and policymakers to full reimagine education systems to be more equitable and designed for the 21st rather than the 20th century.” This report cites the institution’s earlier report on education reform that looks at years of research around how learning is accomplished, and calls out the optimum conditions for learning:

“children learn best when education is active with room for discovery and experiential learning; engaging without distraction; made meaningful through connections between new information and prior knowledge; socially interactive with peer collaboration and adult support; iterative with opportunities to form, test, and revise hypotheses about how the world works; and joyful.”

Those optimum conditions pertain not only to children, but to all of us, whether students, teachers, observers, or lifelong learners. I would argue that our educational infrastructure needs to be identified as the 17th critical infrastructure sector, a part of our critical scaffolding,  what President Clinton described as “so vital that ...destruction would have a debilitating impact on the defense or economic security of the United States.”

President Biden has signed the American Rescue Plan Act of 2021 to provide pandemic relief to citizens and to reopen both our workplaces and schools after a year of remote education and work. The rescue act aims to help those at the margins of society, which is where we also see the greatest impacts from economic and social disparity. A key component of both the American Rescue Plan Act of 2021 and the proposed Americans Jobs Plan is that they both commit significant resources to education and to infrastructure that supports educational equity. The timing could not be better for consideration of education as a critical infrastructure sector. There are funds in both Biden bills to support such an effort, and there is new leadership at the U.S. Department of Education to drive a reimagined partnership between the public and private sectors.