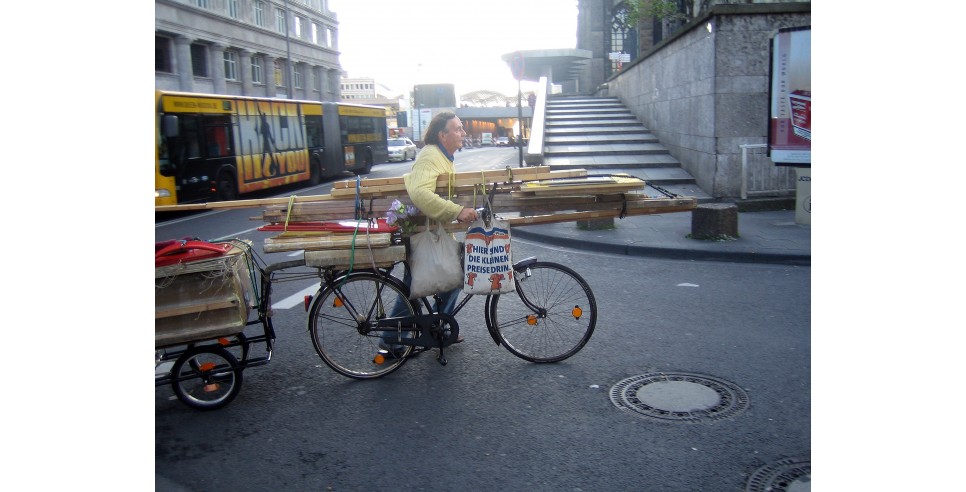 One of my interns recently commented that she had observed “so many old people” working in places such as Fedex-Kinkos, Home Depot, and Rite Aid.  She wasn’t making a comment on the culture as being “old” as much as she was observing that many of these oldsters who are working are doing so because they have not saved enough for retirement.  Some companies prefer to hired older people because they bring a different level of professionalism to the workplace. In fact, some trending reports indicate that young people—right out college—are often perceived as being unprofessional.

In a recent survey of college and university professors, in The Chronicle of Higher Education, more than one-third (38.3 percent) said they felt that fewer than half of their upper-level students exhibited qualities associated with being professional in the workplace, and nearly as many (37.5 percent) reported a decrease over the past five years in the percentage of students demonstrating professionalism.

The lack of professionalism that is exhibited in twenty-somethings is specifically defined as high-tech etiquette problems and abuses—including inappropriate texting and inappropriate Internet and cellphone use. Other malfeasance includes poorly written emails and having a sense of entitlement or an inflated sense of self worth.

You don’t see oldsters at Starbucks, Amazon, Microsoft and Nordstrom, where the average age of most workers is in their thirties and forties, but you didn’t see many youngsters either. And if you look at the bulk of the unemployed, you will find that Millenials (ages 16—24) get the grand prize.  Worse yet, the highest rate of millennial unemployment is among those who are not fortunate enough to have had a college education.

Implying that Millenials are not getting hired because they are inclined to be more unprofessional than oldsters is not something that any one company or recruiters might say for fear of getting sued for age discrimination.  Recruiters and staffing consultants, however, are privy to this insider knowledge because they are given a clear directive to find the right talent that will fit in a given corporate culture.

Some companies have gone on record publicly to talk about the age of the employees they seek to recruit.  For example at Home Depot, older workers are encouraged to apply for work. They are perceived as having the requisite life experience derived from years of home ownership that they can bring to a retail job selling to homeowners.