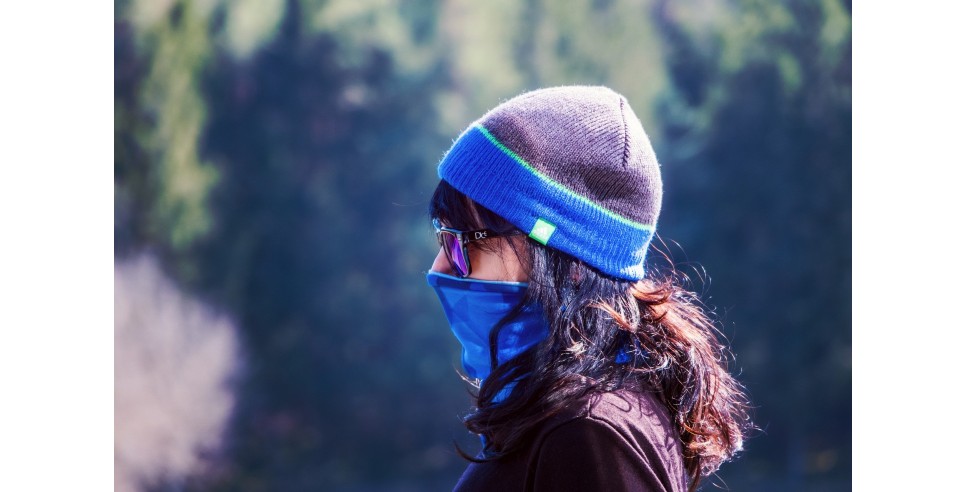 The Next Pandemic Could be Far Worse!

But let’s also imagine a world that is far better prepared!

We have actually been lucky (so far) with the Covid-19 coronavirus.  Although it spreads very easily (even invisibly), it also has had a relatively low death rate.   It has been averaging about 3.4 percent world-wide (according to a WHO estimate in mid-March) and about 2.9 percent (currently) in the U.S.   Only three countries are reporting mortality rates that are higher than single digits.

This is bad enough, but just imagine if the pandemic were like the West African Ebola virus epidemic in 2014, where an average of 50 percent of those who were infected died and sometimes as high as 75 percent.  Or consider the so-called Spanish Flu pandemic in 1918 that killed some 500,000-675,000 Americans (in a population only one-third as large as today) and perhaps 50 million people worldwide (global estimates vary widely).

What if the next pandemic were to combine the mortality rate of the Ebola virus with the ability to spread rapidly, like the coronavirus?  It could resemble the “doomsday” plagues of the Middle Ages.

Or maybe not.  What if the world learns the right lessons from this pandemic and develops the capacity to respond quickly and effectively to a lethal new outbreak?  What if the world were adequately prepared to contain it, and suppress it?  Imagine the following future scenario – or something like it.

The World Health Organization has been empowered and beefed up with many more scientists, medical workers, and large stockpiles of all the infrastructure and equipment that might be needed to respond to a global pandemic (from field hospitals to masks and ventilators, electric generators, and much more), which could be deployed to any country within hours if a serious outbreak occurs.  WHO researchers and epidemiologists are also authorized to go on-site immediately to gather information and specimens for a (prearranged) crash effort by various laboratories and manufacturers around the world to develop and mass produce test kits in the billions, and to allow researchers to begin work immediately on a vaccine.

Trained WHO personnel are also ready to be flown into the region to begin work, in coordination with local officials, to try to contain and suppress the virus, with well-established screening, testing, isolation, and contact tracing procedures.   All travel into or out of the region would immediately be restricted, along with mandatory traveler quarantines pending the ability to pre-test travelers and allow those who are free of the virus (or have antibodies) to complete their journeys.    If the virus should nevertheless begin to spread within the region (community transmission), a more extensive public quarantine could be implemented quickly, with mandatory face masks and gloves, social distancing, closing schools, banning social gatherings, and all the rest, perhaps a somewhat less draconian version of the Chinese lockdown in Hubei province during the current pandemic.

However, if a regional containment/suppression strategy around the origin site does not work, or comes too late, and cases begin to appear in other regions, or countries, as the coronavirus has done, then these countries would also be fully resourced and prepared to quickly assume a major role, in cooperation with WHO.  They might follow the South Korean and Singapore containment models from the Covid-19 pandemic – immediate, widespread testing, isolation, and contact tracing, coupled with universal use of masks, social distancing, and travel restrictions, but with minimal economic disruption unless the number of cases begins to spread more widely.

If so, then the objective would shift to “bending the curve,” with more aggressive containment measures being imposed as early as possible, coupled with widespread testing and ensuring that hospitals have the resources they need from both the WHO stockpile and each country’s  national “strategic pandemic reserve”  (much like our strategic oil reserve) that each country would maintain, where possible.  Perhaps each country would also have a “reserve” corps of medical personnel on call (retirees and advanced students in various health care professions), just as many nations now maintain a military reserve.   Each nation would also have a pandemic command and control structure in place and ready to go into action, similar to the interagency pandemic task force that was established during the Obama administration and then abandoned in 2018.  Preexisting plans for countering the negative economic impact (disaster relief) would also be updated, approved, and implemented as soon as possible, in order to minimize the economic fallout.  Finally, there would be adequate funding available to support a crash effort to develop a vaccine and pay for a global inoculation program.

It should also be emphasized that shutting down an economy, and society, is a last resort -- a “Hail Mary” that is required only if we are in the blind about the spread of the disease and who has it, or had it because of inadequate testing.  The “massive logistical failure” (in the words of Bloomberg News) in mounting an extensive, effective testing regime in this country has greatly compounded the crisis.

There is more that could be said, but here (in summary) are the key points:

It is said that the military is always preparing to fight the last war.  Even if the world learns just enough from the Covid-19 pandemic to be much better prepared to cope with repeat of the coronavirus outbreak, this will be a major improvement over the often cavalier, feckless, incompetent (and tragic) response to this one.  I would settle for that.