Where have all the Man Buns gone? 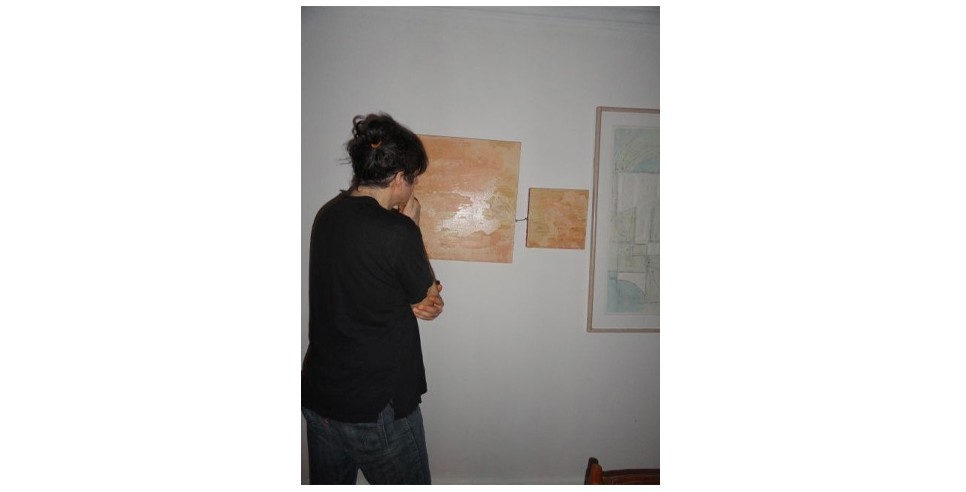 My friend, Phyllis Korkki, Assignment Editor for the New York Times wrote an article “Spare a Hair Band? A Man Bun to Go”. Phyllis’s article ran a year ago but lately, the man bun phenomenon seems to have stalled.  In fact, the more we searched for man buns on the street, the fewer we found. My last bonafide man bun sighting took place this past November 13th in the food court of Grand Central Station.

In Seattle, hipster capital of the country, I searched for man buns everywhere. We put man bun alerts on Facebook, Twitter and Tumblr. I took my search to the streets where our staff staked out locations to find Man Buns.

On the street I approached young men to talk to them about their long hair.  Most confessed they never wore man buns in public and only behind closed doors in the privacy of their homes. One young man, “Levi,” who had a loosely held man bun, told me he was an aspiring musician and agreed to pose for a photo only if I spoke about his refusal to have his music recorded on CDs because plastic was a threat to the future of the planet.  Every time we sourced a potential man bun we quickly found our prospect had just cut his hair so a bun was no longer possible.  I even tapped my daughter Sarah whose friend Rueben had hair down to his waist, only to learn he had just had a buzz cut.  Just when I had given up, I was on my way to go shopping at Trader Joe’s when I spotted a man with his long grey hair knotted in a band and he was wearing a kilt! As it turns out, Joel Guevara is a photographer and graciously allowed me to snap his photo!