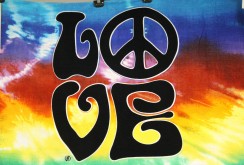 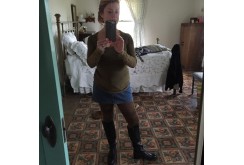 NOTES FROM THE WORKING-CLASS: Why Yonkers?

Only authors and artists can do what politicians and the media cannot do. It takes a great story to get people to embrace their own humanity. 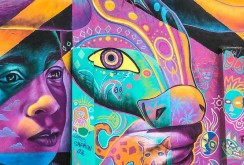 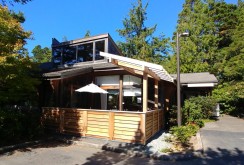 The key to understanding people and the world around us begins with education. One way to learn about the world is by developing a love of books. Each month, we profile a library. Large, small, urban, rural, post-modern, quaint or neo-classic; do you have a library that you love? Tell us about it. This month, Patricia Vaccarino writes about the North Tillamook Library at Manzanita – Manzanita, Oregon 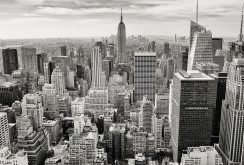 Gentrification is a natural byproduct of capital investments guiding urban development. Urban planners are either praised or criticized for designing our cities.