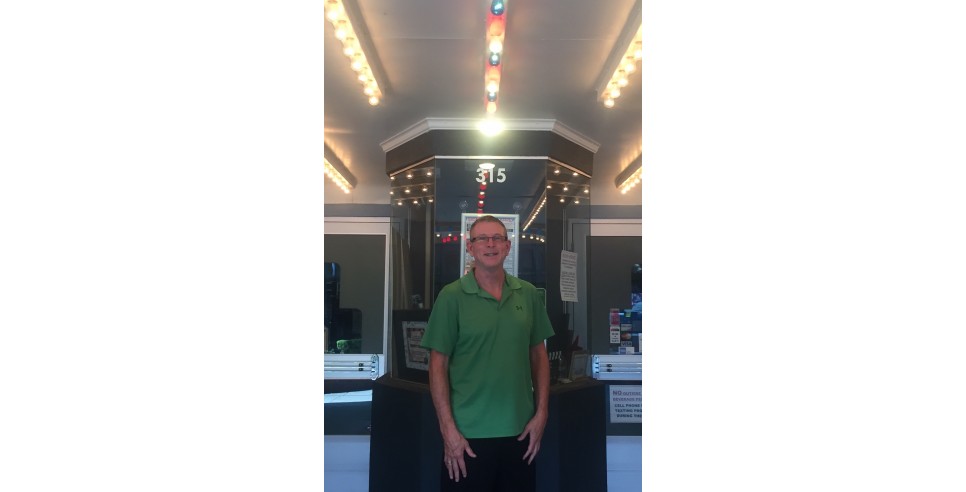 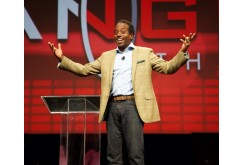 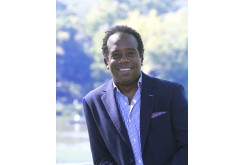 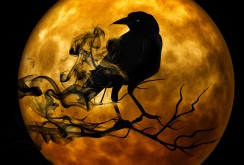 And the silken, sad, uncertain rustling of each purple curtain

Thrilled me—filled me with fantastic terrors never felt before;

So that now, to still the beating of my heart, I stood repeating,

"‘Tis some visitor entreating entrance at my chamber door—

Some late visitor entreating entrance at my chamber door;—

This it is and nothing more.”

Often eerily quiet and on the darkish side, banks are pretty somber, dull places, right?  So why wouldn’t you think of bankers as creepy.  Scary.  Halloweenish!

Many people have experienced a rush of knowledge upon the death of a now distant person. It comes from a momentary sign which announces the event but not the person. We learn later the details but knew then we had lost someone we knew intimately.