The Naive and the Sentimental Novelist - A Review 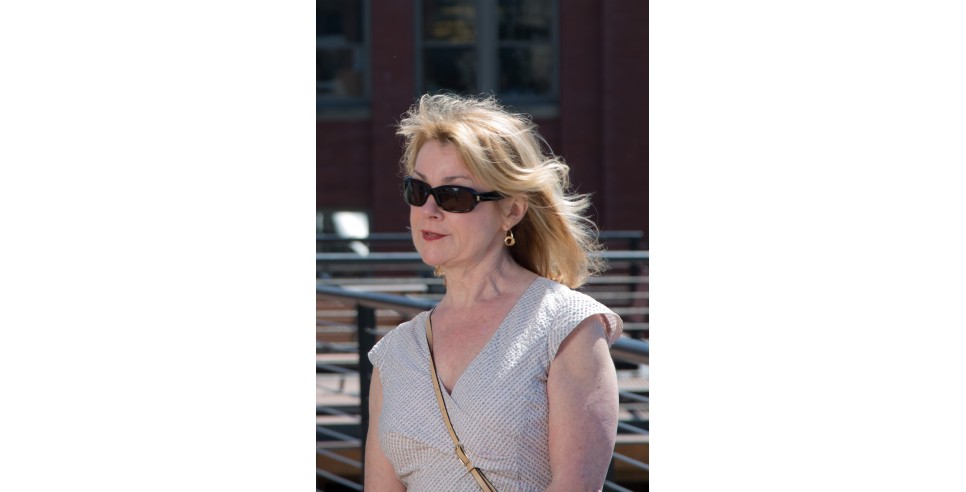 There is an old adage that when a writer writes fiction, everyone thinks it’s true and when a writer writes non-fiction, people think some things were made up. Readers tend to think that writers only write fiction about the things that have happened to them in real life. However, that is not entirely true. Mr. Pamuk’s book brilliantly explores the truth underlying the magic of storytelling. 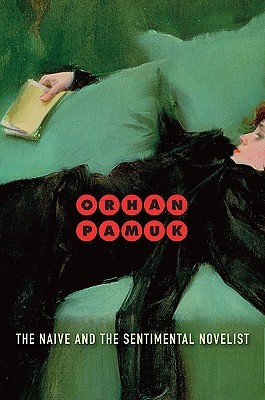 In every great work of fiction, a writer must be unafraid to allow the truth to shine.  Sometimes that means writers might artfully craft their own experiences from real life to become larger, bolder, more dramatic, more poignant, more imaginative, (sometimes more understated too), and, ultimately, more meaningful than what actually happened. A writer’s pursuit to allow the truth to shine in fiction is often a lonely quest. This is why the essence of good storytelling requires that a writer must have a certain courage.  The truth is in the telling of the story.  There comes a time when a book begins to write itself and there is nothing the author can do to stop the flood, except to turn off the faucet and quit writing!  The ideas and dialogue are filling the pages faster than the rush of a waterfall. Once the story begins to emerge and take on its own momentum, most of the work is being done by the characters themselves. The writer has to stand back and give the characters the space and the freedom to become real and powerful enough to speak to the reader. While the characters are doing all of this work, the writer possesses the discipline to work fastidiously with the language, the flow and pacing of the story, and the magic of storytelling. It is the writer’s job to always find the best word possible and the most imaginative and original way to turn a phrase that has not been used before. Mr. Pamuk speaks of great works of fiction as having a “center,” or the true meaning of the story that is the final impression left with the reader.  The characters, what they say, what they do, and how they move through a given place of time, all of the details of their lives form a cohesive whole in the unfolding of the story—“the center.”  This “center” is the heart of the novel and it is emotionally compelling enough to make readers want to own the story as if they had written it themselves.