THE “HEART OF YONKERS” CAPTURES WORKING-CLASS HEROES IN THE 1970S 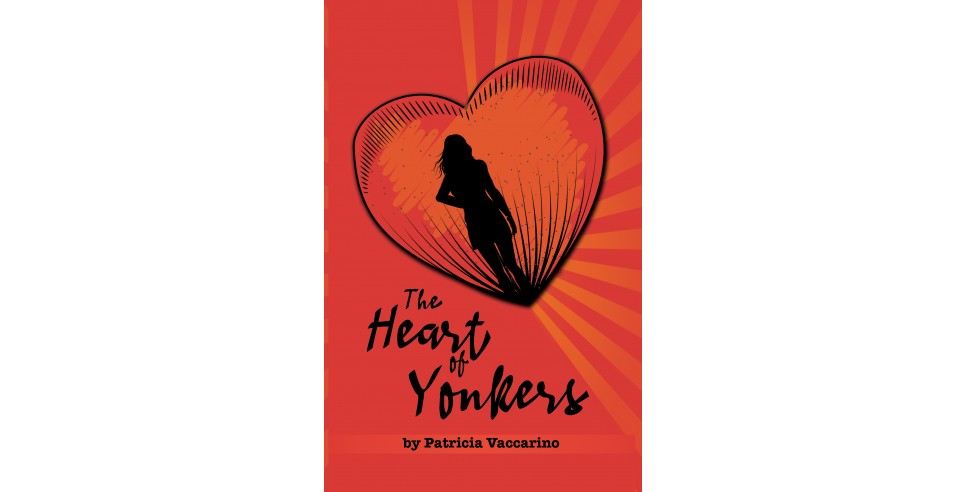 THE “HEART OF YONKERS” CAPTURES

WORKING-CLASS HEROES IN THE 1970S

NEW YORK, NY, April 15, 2020—Author Patricia Vaccarino can’t seem to forget her hometown, Yonkers. She’s back with a new story, “The Heart of Yonkers,” that takes us back to a time long before social distancing. Sex was more open in the early 1970s. The practice of Free Love from the late 1960s still reigned well into the 1970s. There was no threat from life-threatening infectious diseases. Sexually speaking, it was a time of fun and innocence.

Despite sexual freedom, fifteen-year-old Cookie Colangelo is a frustrated virgin who has been slow to mature sexually. When her sexual awakening does occur, it’s a huge explosion, all-consuming and emotionally powerful. She wants a boyfriend but will not settle for a Yonkers guy. Then she meets Vietnam War Vet Stanley de Falco and falls hard. Stanley and Cookie are both vulnerable and trying to come to terms with their own humanity.

The Heart of Yonkers is much more than a story about first love; it is about love in all of its incarnations. Cookie gets to know her emotionally remote Irish Grandmother Delia, who lost her two younger sisters in the Great Influenza Pandemic of 1918. The character Grandmother Delia was inspired by Patricia Vaccarino’s real-life Grandmother, Katherine P. Sheedy. Vaccarino stated, “Losing her two sisters in 1918 had a grave impact on my Grandmother’s life. In any family, great loss and tragedy often leaves a legacy that lasts for generations.”

In “The Heart of Yonkers,” the Yonkers Carnegie Library is captured as a powerful beacon of hope and inspiration for the city’s inhabitants. Vaccarino said, “While the library was demolished in 1982 amid a political scandal, I intend to keep it alive in fiction forever.” ​

Throughout this story, the presence of the river is a brilliant metaphor providing context for unforgettable characters. As a ruse to get close to Stanley de Falco, Cookie befriends his mother Bertha Sokól, a refugee and survivor of the slaughter at Nowy Targ in Poland. We also meet Jimmy the Midget, who owns the Midget Bar on top of hardscrabble Nodine Hill. This popular watering hole is a refuge for working stiffs to drown themselves in the drink and to get solace from a midget who possesses uncanny insight into people.

Many characters from the first Yonkers book are back. Black B-boy dancer Herman Lynch and his grandmother Mable Kerry continue to be the ballast in Cookie’s unstable world. Cookie’s parents are stranger and funnier than ever. The Queen Bee of Italian girls, Toni Ferlinghetti, embarks on a new reign of terror.

Vaccarino believes few works of fiction have been written about Yonkers or have used the city as a location. Eclipsed by its neighbor, New York City, Yonkers has always been dismissed as a small city on the river with a funny-sounding name.Vaccarino thinks Yonkers deserves its own place in the sun, and said, “Although my books about Yonkers are fictional, I have drawn inspiration from my observation of the hopes, dreams and ambitions of working-class heroes. Their stories need to be told and their voices need to be heard.”

The Heart of Yonkers is a crossover to both Adult and Young Adult literary fiction. The audience for this book is anyone who would like to remember the experience of first love. The Heart of Yonkers is the newly released sequel to the first Yonkers classic, YONKERS Yonkers!: A Story of Race and Redemption. During closures due to the Covid-19 pandemic,The Heart of Yonkers will only be available on Amazon, in print, or as an ePub.

NOTE to EDITORS and PRODUCERS: Patricia Vaccarino is available for interview.