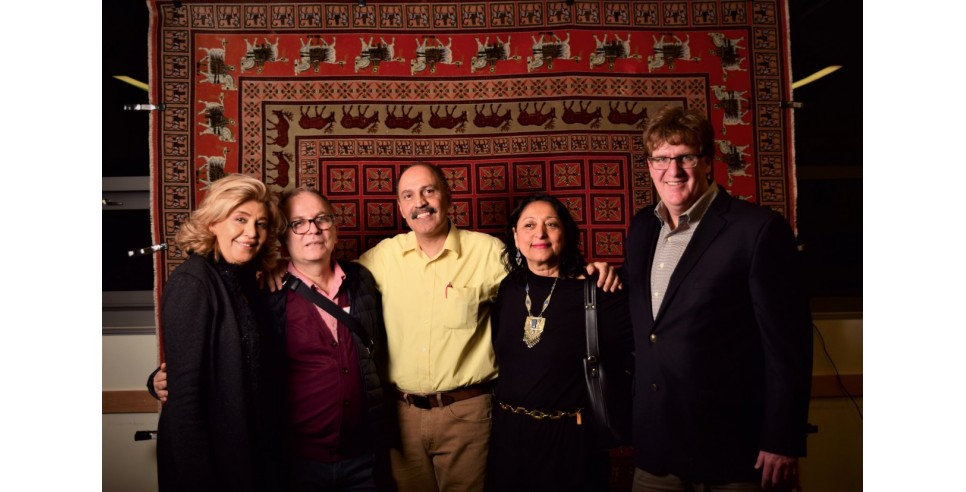 Shirin Barekatein brought her design expertise to Ancient Iran Day that was held at the University of Washington HUB on December 1, 2018.  Ancient Iran Day Another Side of the Ancient World celebrated how the many cultures of Ancient Iran played a vital role in the shaping of world civilization.

Ancient Iran Day introduced the food, technology, religions, art and archeology of ancient Iran to people of all ages. Shirin Barekatein, founder of Shirin Chic Design, was the designer of the visual presentations and decorations for the Ancient Iran Day.

Shahrzad Shams, a member of the Ancient Iran Day organizing committee invited Shirin Barekateinto be the designer for the event. Ms. Shams serves as Lecturer in Persian and Iranian Studies at the University of Washington and is also the liaison between her department and the Iranian-American community.

According to Shirin, “My mission was to create the ambiance by decorating the spaces where exhibits, workshops, reception, lectures, slide shows and interviews were taking place.  It was exciting to work on this very different kind of project. Using the right colors, fabrics, creation and appropriate placement of works of art, resulted in an ambiance that highlighted the message of the exhibits and the event. We were all very proud of our final production. It was truly a memorable experience.” 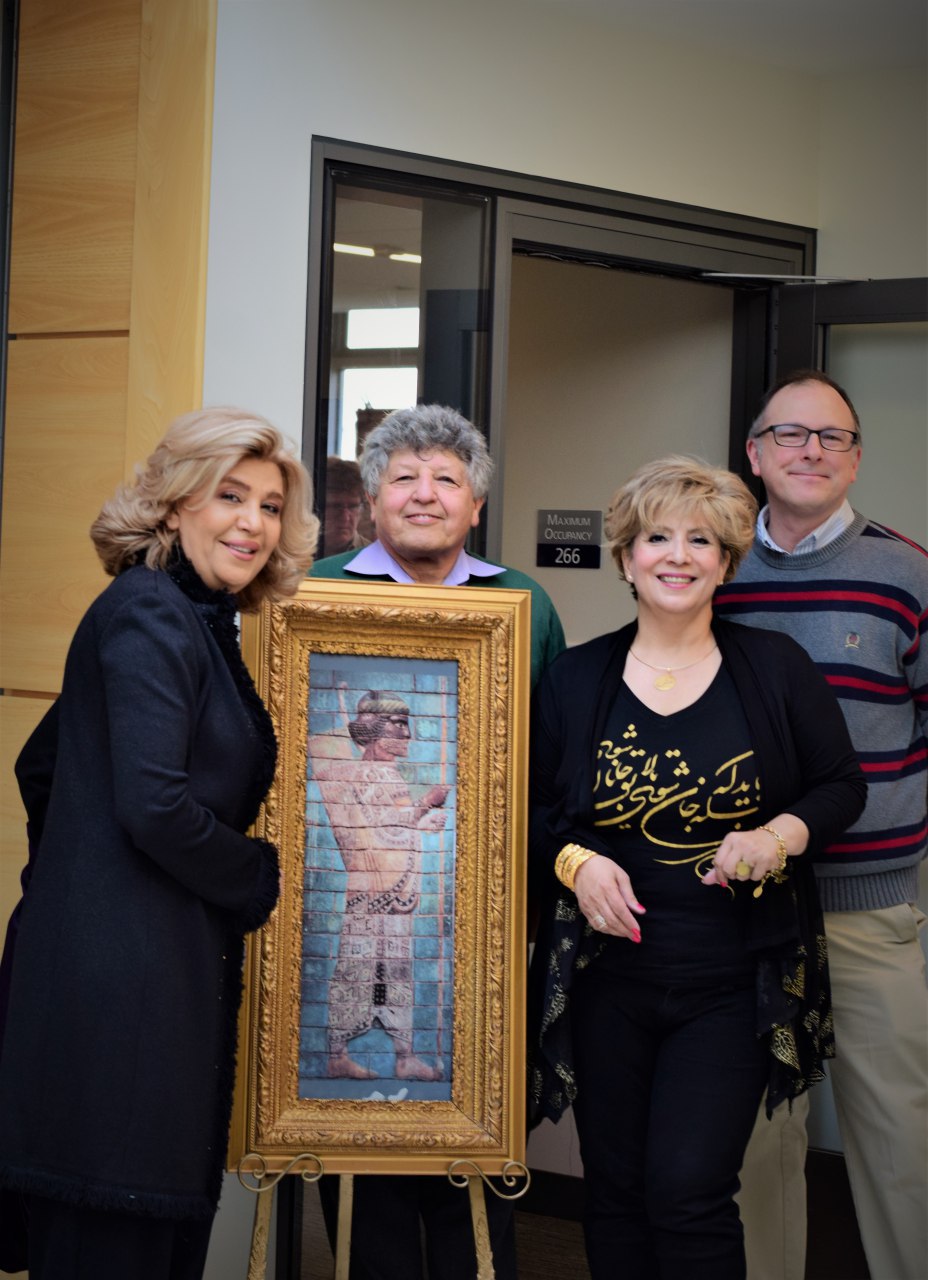 The team was incredibly organized, open to suggestions, clearly communicated their expectations, and appreciated the collaborative efforts that resulted in a successful outcome.

Shirin expressed gratitude to Prof. Selim Kuru, Chair of the Near Eastern Languages and Civilization Department and Director of Persian and Iranian Studies who funded the project, Dr. Joel Walker, Associate Professor of History and Dr. Stephanie Selover, Assistant Professor of Near Eastern Archaeology, who directed the project and their brilliant and hardworking students, Jennifer Hunter, Jeff Haines and Ryan Robinson, NELC administrator, Patrick Gibbs, and Shahrzad Shams who works hard to keep the community engaged in cooperative ventures with the university.

Special thanks to the University of Washington for making this event possible: The Department of Near Eastern Languages and Civilization and its Persian and Iranian Studies Program; Interdisciplinary Ph.D. in Near and Middle Eastern Studies; Comparative Religion Program; and History Department.

Well known among the Persian community in the Northwest, Shirin Barekatein, originally from Iran, was born and raised in Isfahan, a UNESCO World Heritage Site known for its beautiful architecture.  Shirin Barekatein has long been involved in many philanthropic projects. For many years, she has been a highly sought-after designer, often working as a volunteer to create presentations for many types of celebrations, including the Persian New Year Nowruz. Through the years her talent has led her to become the go-to expert in Sofreh-style design. Shirin Barekatein is detail-oriented and fastidious about her design process. Everything she touches is taken to the highest level of design and artistry.

Aside from her design work at the University of Washington, she had also designed high-profile presentations for the City of Seattle, the City of Kirkland, and for numerous private events and celebrations, including weddings. 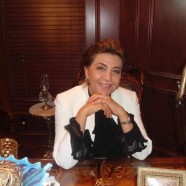 Well known among the Persian community in the Northwest, Shirin Barekatein has long been involved in many philanthropic projects. For many years, she has been a highly sought after designer, often working as a volunteer to create presentations for many types of celebrations, including the Persian New Year Nowruz.With the strong encouragement of friends and family,she decided to build on her lifelong design experience and to officially launch a business Shirin Chic Design.