THE NEA MUST STAY! 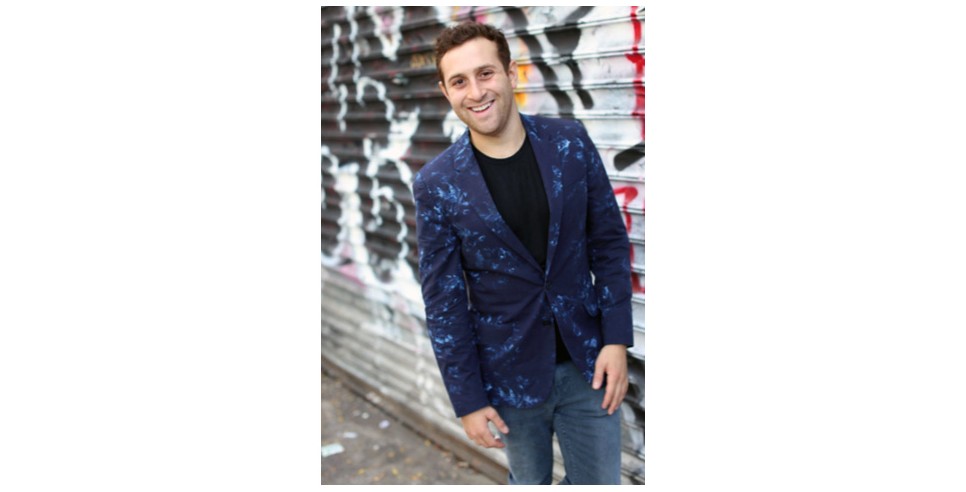 The Trump Administration's proposed budget eliminates the National Endowment for the Arts (NEA).  There are a lot of reasons why this is a bad idea.  I want to focus on one of them.  First, I want to point out that a major criticism of the NEA is that not every taxpayer reaps the benefits of its funding, so it should not be in our federal budget.

Firstly, the NEA reported that in 2016, they awarded grants in every Congressional District in the country.  Second, the idea of “use” as justification for taxation is a fallacious one to begin with.  The government cannot ensure that every action they take affects everyone directly, but they should make sure that their policies affect the most Americans with the most need.  The argument is faulty to start with.

My main problem with the argument about NEA funding not being used by all taxpayers, though, is that it indicates a limited view of what it means to benefit from federally funded programming.  This misunderstanding is, in particular, where my interests as a Broadway producer comes in.  So first, I’ll start with an example in my line of work:

I receive no NEA funding.  I run a commercial production company and raise all of the money we use to produce our shows by myself, privately, with no government grants.  However, the artists I work with have often gotten my attention because of projects they worked on which received NEA funding.  The pool of artists I would have to work with without NEA funding would be greatly reduced - limited only to those who somehow had independent means to pay their rent while also working on their show.

So great, Oliver, the theater producer, benefits from arts funding - big whoop - he’s in the arts.  What about Joe Schmo the deli owner?

Here’s the thing - I discover this artist through an NEA funded workshop, and then decide to hire her to write my next show.  I produce the show, and Joe Schmo comes to it and enjoys it - Joe benefitted from an NEA grant and never knew it.  Or, I produce this show, and it becomes a big hit and contributes to the tourism economy, and some tourists walk into Joe’s deli for lunch - Joe benefits.  Or, Joe Schmo’s best salesperson learned her interpersonal skills because, though she lived in an impoverished, underserved community, she was able to watch PBS programming as a kid - benefit.

The investment per taxpayer to keep the NEA funded is so small.  Funding for the NEA and the National Endowment for the Humanities (NEH) combined only make up 0.02% of the budget.  That is an annual cost of $0.92 per American to keep these organizations open.  The return on investment is also high, with the NEA reporting that $1 in NEA funding can lead to up to $9 in private and other public funding.

The arts have a way of affecting everyone - even if this effect is not obvious.  That’s worth under a buck per year to me.  How about you?

Oliver Roth is the founder and CEO of OHenry Productions, a theatrical production company based in New York City. 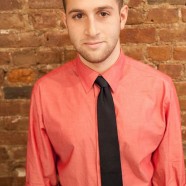 Oliver Roth is the founder and CEO of OHenry Productions, a theatrical production company based in New York City.