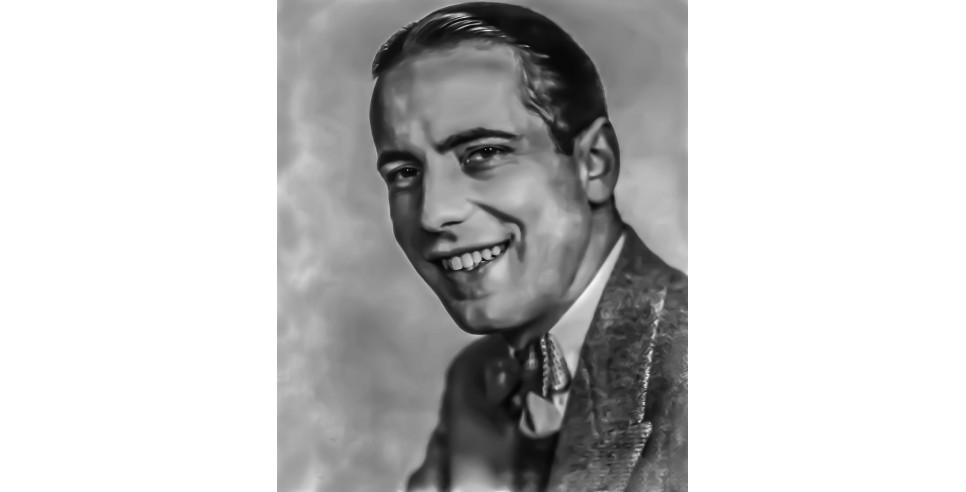 The 80th anniversary of the movie Casablanca occurs in January 2023. It was a movie, I first became familiar with as a teenager, growing up in Hollywood in the late 1960s. It was shown often on television and late at night. I have seen it countless times and am able to quote lines from it. The film was shot in black and white with beautiful lighting that produced many shaded and shadowy compositions—giving it a film noir look and style. The screenplay adaptation was rewritten throughout filming—with the result being a script that crackled with caustic wit, humor and sarcasm. And if you weren’t familiar with the recurring song and instrumental soundtrack of “As Time Goes By” that was heard throughout the course of the film, you probably were singing or humming it, by the film’s ending and the screen went black.

Filmed during World War II, Casablanca is set against the backdrop of human desperation and struggle—of refugees seeking safety by any means necessary from a war-torn Europe. And perhaps it was no accident or coincidence that the film’s director and many of the supporting actors and actresses were actual refugees—having emigrated to America from Europe prior to the war—and that lent gravitas to their characters’ performances on-screen. Perhaps the forerunner for what we now label life in real time for us to see.

The story is filled with suspense, intrigue, quiet courage and heroism—and with the final scenes revealing integrity and hope restored. Yes, it is certainly a romantic tale between two people. But more importantly it is a love story that covers a broader spectrum than just their relationship. There is a love displayed on screen through dialogue and action, emanating from individuals, couples and groups regarding friendships, a nation’s pride, in the collective will shown in staring down fears and in the sacrifices made fighting for just causes— a love grounded in ideals and faith.

Nowadays, some will call the storyline slow and plodding, with almost no action and almost no violence. Yet it is a fine example of a good story—well told. Yes, maybe it was a simpler time back then—when things were viewed as more black and white— like the film stock used in the production… Maybe?

Yet since its release in 1943, this quiet gem of a film has become a historical document of sorts, which is why many of us still celebrate this particular piece of “cinema memorabilia,” and why it continues to be in circulation to this day, somewhere—whether it be viewed in a public venue or in a private residence.

The movie’s universal themes, the plotting and character arcs, along with the moral and ethical issues raised, continue to transcend time and place and still allow viewers to engage quietly—and to reflect and contemplate the human condition—and to ask questions. Are there ongoing lessons to be learned from this story? Is there something deeper to explore—a deeper message to glean from the images of human emotions flickering on the screen and through the words spoken by the cast of characters? Just what is it in this story of 102 minutes duration that continues to still evoke such strong passions? What might we have done or would we do, if confronted with these similar situations? Because those events brought to the screen from yesteryear are happening right now—every day, here at home and all across the globe—just look around. And although we may not be directly impacted—so many, many others are. And whether we like it or not—we are eyewitnesses to their history—and thus to our own history as well. “We are the World,” to quote the song title.

Finally, perhaps on some deeper level, the longevity and timelessness of Casablanca still resonates within our hearts and souls—under the surface—in the depths of our humanity. Why? Maybe because we still grapple with many of the same conflicting issues found in this story. How do we make sense of our thoughts and feelings regarding the times we live in and that will come to define us? How do we respond to hatred and war, courage and cowardice, compassion and love, friendship and loyalty, integrity and insecurity— and above all how do we maintain faith throughout? And can we resolve the continuing struggles still divide us?  It remains a constant in our lives. But we continue on…

Fortunately, in the end, the characters of this drama—Richard (Rick) Blaine, Ilsa Lund, Victor Laszlo and Capt. Renault knew what to do—despite knowing full well the risks involved. It may not have been the happy ending we all always seek to find—but it was the righteous ending.