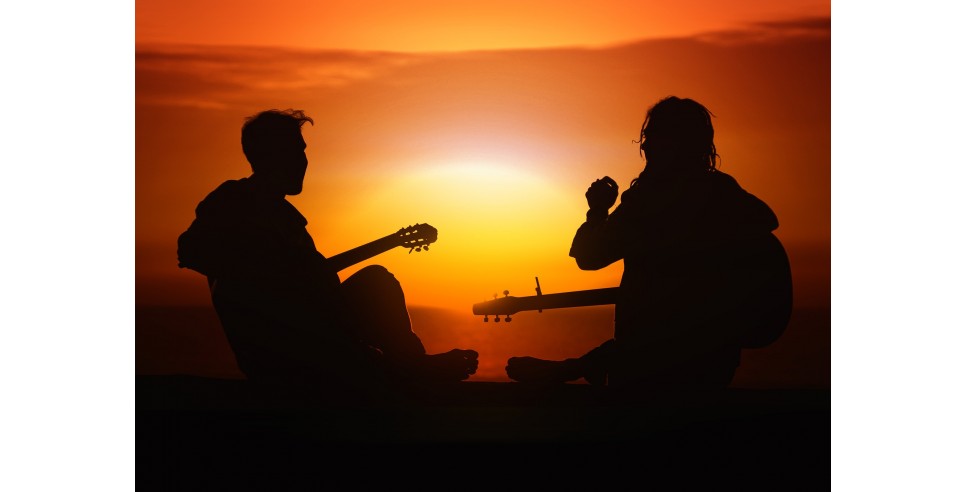 David Crosby has died. Some will remember him, as I do, as having been a part of the1960s “folk-rock” music scene in Los Angeles—a local scene that reflected the off-shore tidal waves of angst, anger and passion— of a young generation and a country in turmoil— that would rise up and sweep on shore and across the nation. David Crosby’s songwriting and the harmonies with his bandmates made it easy to be seduced and transported along. From the tender, lyrical and ethereal images focusing on the ballads of love and hopes and dreams to the tough questions asked and positions taken, David was all in. He seemed to embrace it all, the excessive highs and the excessive lows, and the rites of passage so many of us experienced during those times. But through it all—there was always the music.

My first recollection of David was with the group the Byrds when they performed at my high school in Los Angeles in 1966. We had heard their music—their band playing mostly covers tunes of Bob Dylan songs and other folkies—on the radio. And although they only played a few songs at my school, it was a treat and my introduction to live music. Soon after, I saw him again, with the Byrds, at my first large concert, who were billed along with many other L.A.-based music groups at the time—one group being the Buffalo Springfield, whose lead guitarists, were Stephen Stills and Neil Young. And with the addition of Graham Nash from The Hollies, the birth of what might be considered the first super group came into creation—Crosby, Stills, Nash & Young, (CSN&Y).

In 1969 I would see David perform along with Stephen Stills and Graham Nash at a huge anti-war demonstration in San Francisco. And I remember the first thing David said, before their performance began, “Politics is bullshit.” Although at the time I probably took issue with that, it showed his irreverent and oppositional nature for most things that represented “the establishment” at the time. And I have to say at my age now, and with what I have seen over the past fifty plus years in our country, I would no longer completely disagree with those sentiments he spoke.  Nevertheless, if memory serves, it was David and his bandmates who serenaded us through the radio airwaves as we drove and sang along to Teach Your Children, Suite: Judy Blue Eyes, and many more tunes, as we headed southbound along California Highway 101 the following day.

In the early 1990s, when Crosby, Stills, Nash &Young reunited, I saw them once again. It was as if no time had elapsed—the messages still strong and resonant—the voices still harmonic—the songs still vibrant—capturing the timelessness of spirit. Later, I would see the duo composed of David and Graham Nash perform. Again, the magic still there!

And now another artist from another era of tumultuous times, a man who reflected certain values, has passed from the scene. To say David Crosby was not reflective of his life and times, would be an untrue statement. He saw himself and his character faults. And he certainly was not alone. After all, we are all formed by the alchemy of our genetics, culture and history—no one escapes that. But I believe his artistic sensitivity and creativity in response to the times allowed him and his band of brothers to touch us, to teach us—to have such an impact on so many of my generation.

And so once again, we are forced to come to terms with our continuing losses in life—the loss of beloved ones, the loss of our youth, the loss of our innocence, once again. And now this time, a musician, no longer here, but remembered by his music. But can we also remember our own personal soundtrack, the soundtrack that has played throughout our years, that has kept us going during good times and bad times. May we recall who we were then —who we are now—wherever we are? And may we dance the tunes from our not so distant pasts forward to our not too distant futures!