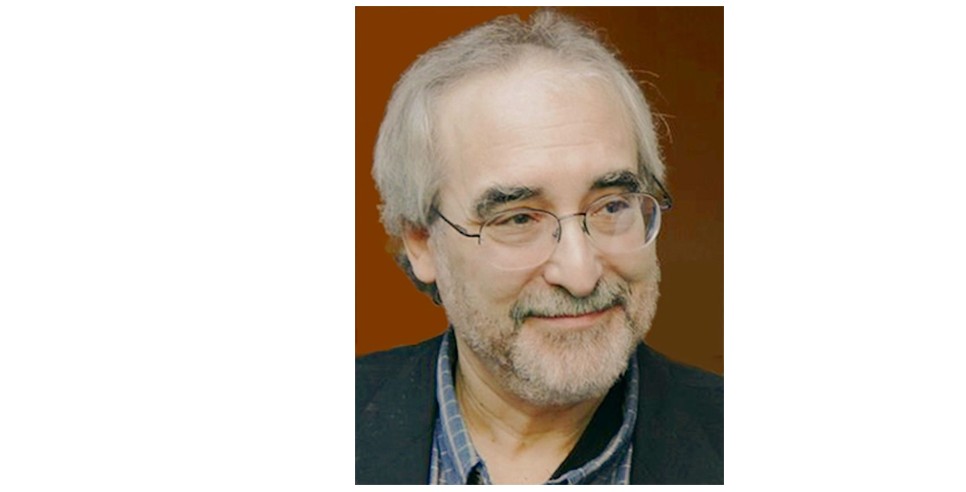 Digital Strategy continues to enter more facets of our lives. As the holiday season is upon us, many of the lights and displays on peoples’ houses and storefronts are now controlled digitally.  An automated Santa sliding down a chimney in the mall, controlled by a server or PC, or even an app on a tablet or a phone, is the new reality. In the past these were unwieldy electronics, requiring an engineer or two on-site, and possibly a 24 hour on-call technician for the hardware.  Now these are run-of-the mill digital processes.

Much joy comes from the festive lights, the Santas, the displays of the holiday season.  The ball that drops in Times Square shepherding in the New Year is not only the culmination of a digital operation, but is also available as an app you can download for your IoS or Android phone. The Times Square Ball has its own website.

But what about the rest of the year? Is there digital joy to be had?  And if so, then how so?

The obvious digital delivery systems of joy would be media.  Netflix, Hulu, HBOGo and other video services, Pandora, Spotify, iTunes and the many music services bring joy to millions of people on a daily basis.  But is there a cost other than financial?  Is there a trade-off, is personal data or other lifestyle information being traded, knowingly or not, with permission granted, hidden in the Terms of Services, for these pleasantries?

These are issues John C. Havens delved into as he researched his book, Hacking Happiness: Why Your Personal Data Counts and How Tracking It Can Change the World.

Happiness or joy, or as John puts it, wellbeing, may be quantified via digital means such as an MRI or other measurement tools.  John says, “The science of wellbeing is known as Positive Psychology and focuses on the empirical measurement of Eudaimonia, or ‘flourishing.’ While most people think about happiness in terms of mood, wellbeing or Eudaimonia is focused on the ongoing holistic improvement of mental, emotional and spiritual flourishing despite momentary affect.

By taking actions like expressing gratitude or being altruistic, a person can be in any mood but will improve their wellbeing.  This can be measured by quantified self tools such as heart rate monitors or devices that measure the amount of sweat you emit in a watch-like device that correlates to stress (or a lack thereof). People have also done tests where they'll meditate on people they love in an MRI machine as an action that can increase their wellbeing and their stress will diminish.”

I asked John how Hacking Happiness shows the quantified self as a digital representation of one's self, and how happiness (wellbeing, joy, satisfaction, etc.) can be measured or quantified digitally.

“Our data is a digital representation of ourselves.  Sadly, it's largely controlled, owned, and managed by other people.  This needs to change so individuals can have personal data clouds or PIMS (Personal Information Management Systems) that will allow them to create their own terms and conditions to broadcast to the world when any device or organizations wishes to access or utilize their data.

But that's just the framework or the pipes.  The happiness and wellbeing part kicks in when people utilize the positive psychology, action-oriented concepts to begin to explore what digital gratitude or altruism will look like in our near future when augmented, mixed and virtual reality kicks in.  How I've always envisioned this is as a sort of mood ring.  Meaning, when we're wearing AR type glasses, we can project a digital image over our head of how we're feeling, or some kind of signal as to how we'd like to help someone else.  As an analogy, think of a dating site like OK Cupid.  We're certain to see in the AR future lots of people listing their dating status above their heads.  These are people looking for partners or dates.  There's no reason we can't project the skills or attributes we have as people we think could help others.  Then walking on the street someone could stop us and ask for a word of kindness because we've given permission to do so.  This would be awesome, since being altruistic increases our wellbeing while someone being kind to us does the same.  So exponential growth could shift to be about helping others versus amassing wealth for the 1%.”

What John envisions as expressions of mood may at some point be digitally distributed by individuals in a manner of their choice, to people or groups of their choice.  An example is sharing directions, finding a location on a map and texting or emailing it to a tourist or lost soul in one’s city.  Sharing data is now a routine digital task.  It provides assistance, and gives both parties a sense of joy.  Digital joy! 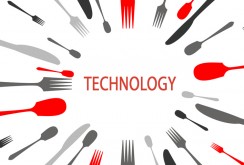 Digital Strategy is everywhere.  Including places you’d never imagine.  For years we’ve heard about the “smart refrigerator” that will let you know when it’s time to get more eggs or ice cream, or that the milk is going bad.  This year, after decades of computer and kitchen appliance industry hype, Samsung has actually introduced such a product.  The Samsung Smart Family Hub Refrigerator (see Consumer Reports review...