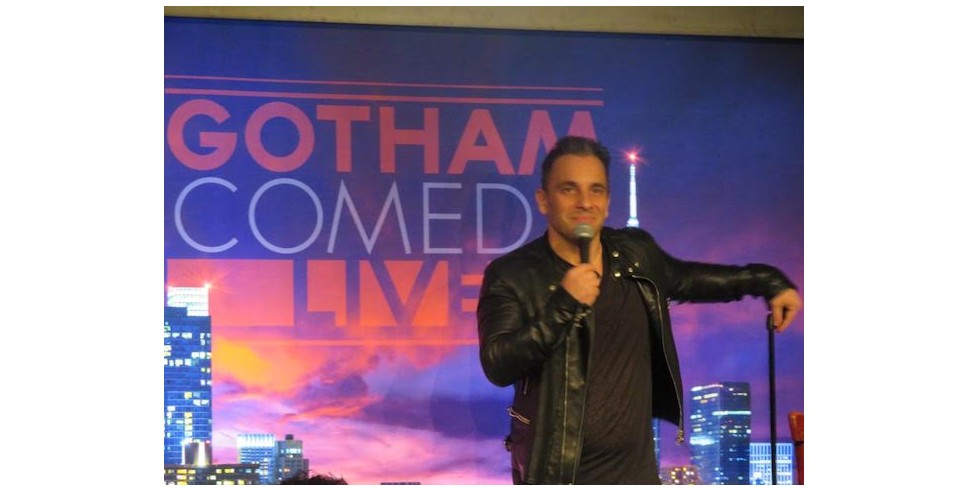 Jumping Around with Jeffrey Gurian | Maniscalco’s Pop Up Show, Stars on the Red Carpet and Dan Soder

Red carpets are always fun and exciting, but also always a little daunting as well as you never know where they’re going to place you, and in what order the celebs are going to arrive and get to where you’re standing. Then you have to worry about over-zealous P.R. people pulling them away sometimes while you’re still talking to them, or that you’ll suddenly have malfunctioning equipment. But none of that bad stuff happened on the red carpet for the Garden of Laughs event at Madison Square Garden... 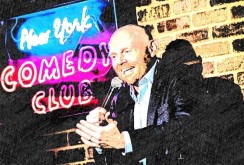 Mike Cannon is a permanent judge at all the Roast Battles at New York Comedy Club and he told me he’ll be taping his first hour special at NYCC on July 16th. It’ll be audio, but some bits will actually be animated for the internet. It’s being produced by 800 Pound Gorilla who also did Jeff Dye, Matt Ruby and which works with George Lopez and Jim Jefferies. He got to them after featuring for Pete Dominick and Pete encouraged him to do a special and turned him on to the producers. BTW, NYCC is undergoing renovations to make it even more comic-friendly. They’re building a new green room for the comics to hang out in before they go on, and also a cafe just for a cool hang so even comics not on the show have a place to chill. Should be awesome.