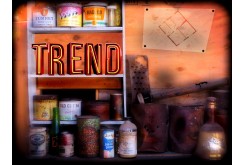 In late 2017, the Federal Trade Commission (‘FTC’) updated its Guide which makes it very clear that, when making a paid endorsement on social media (such as Twitter, Facebook and Instagram), the endorser must openly disclose that they are being paid to make the endorsement. The FTC has commenced enforcement against both companies and influencers. The term influencer includes models. 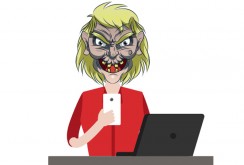 The Launch of MEDIA BITCH!

Hey, it’s Media Bitch here! Check out my pic, warts and all. I’m the real deal. I’m here to tell your miserable story to the world. There’s a lot of talking going on about consumers losing their rights, or having no rights.  What happened with Dr. David Dao on United Airlines is a classic case of consumer rights gone wrong in extremis. And there is no doubt that Dr. Dao’s egregious mistreatment at the hands of airline officials will result in his receiving a HUGE financial settlement. But most consumer violations aren’t like that! Every day consumers suffer from slights, indignities, and injustices, but these stories rarely make the news because they aren’t sensational enough. Media Bitch is here to rescue you. Got a complaint that bites? Tell me about it!