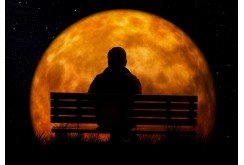 The traditional model of biological evolution is outdated.  The time has come to replace it with a more inclusive paradigm. 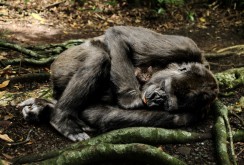 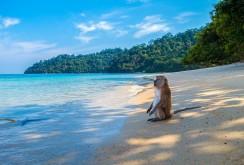 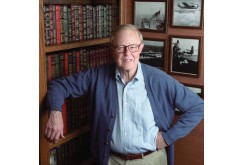 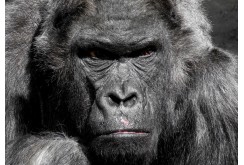 Many theorists over the years have embraced idea that collective violence and warfare played a key role in the rise of humankind.