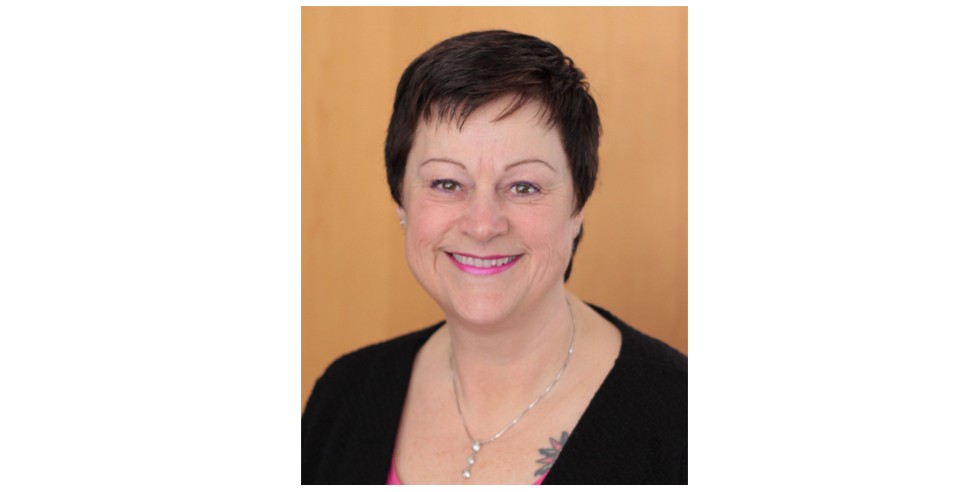 Laura Longley didn’t start out to be a talk radio host or a spiritually-oriented coach for people in career and life transitions. In fact, her family taught her to value math and science skills, so she worked in IT for 28 years.

“I liked getting a paycheck,” she said. “But beyond that…” she trails off, searching for other moments of pleasure, not finding many.

Beyond interacting with people, not much about IT project management had made her happy. She says she ignored repeated messages from the universe that she was in the wrong career. She’d considered a master’s degree in counseling years ago, but her family’s needs, including a new baby, had made that investment impractical. She also endured repeated layoffs: eight jobs in five years, each job more miserable than the last.

She attended the Leadership Institute of Seattle, earning her second master’s, in applied behavior science, with an emphasis in counseling. She wanted to connect, help and guide other people – not technology.

Her biggest stumbling blocks in the transition? “My own beliefs,” she said. “I worried about money – where it would come from. But I had to choose to say it didn’t matter.”

Private-practice counseling wasn’t quite the right fit, she discovered. “I began to believe that people aren’t broken, and it’s not my job to fix them.”

Then came career discovery and happiness through coaching, which led to her current work. She still coaches a few clients, but her focus has been her radio show, “The Laura Longley Show” on Transformation Talk Radio and KKNW Seattle.

Nothing is by accident

Laura encourages people to look for signs and symbols from the universe (her own totem was the great blue heron), to trust that things happen in divine time, and to pay attention to their inner dialogue and body messages. “And seek help when you need it,” she adds.

Believing in serendipity has worked for Laura, as projects and resources have arrived, sometimes just in time, such as when her house sold for an unexpectedly high amount or being offered a cash-out on an old retirement account.

“Counseling and coaching can be good choices for career-switchers over 40,” Laura said, “because many people prefer guidance from people with more life experience.”

Her advice for others in transition? “It’s a cliché, but follow your heart,” she said. She urges people to trust that things work out as they’re meant to – again, a mindset that’s more spiritual than businesslike.

“It’s a belief, so it can’t be true or false. Why not choose to believe it?”

JoAnne Dyer is a freelance editor and writer. She's a senior writer at Nest Publications and has contributed to hyperlocal news in the Seattle area. Her editing clients include indie publishers, nonprofits, small businesses, and authors.

“If you say you drive, nobody compares you to a Nascar racer. If you say you can cook, nobody expects you to be a chef. But if you say you’re a singer, you’d better be a professional,” says Kelly Armor, a northwestern Pennsylvania folklorist and musician. “Our culture believes that true singers are a chosen and blessed few.”