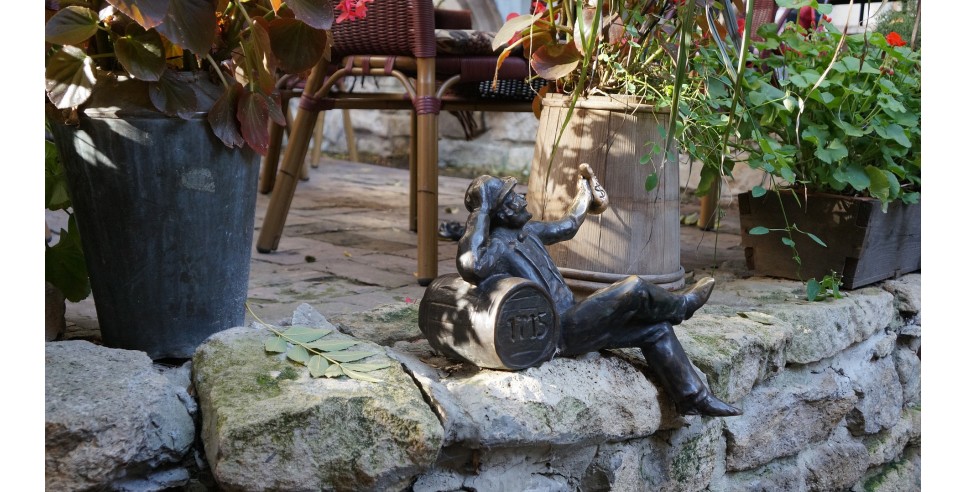 My grandparents, at the beginning of the Twentieth Century, had to leave the Ukraine and the city of Kyiv, as the tyranny of religious and political persecution unfolded around them— immigrating to America. A few decades later, my father and three uncles, went to serve in World War II, to once again confront the tyranny and aggression from yet another political system. I, also, protested, beginning in the 1960s, and still do to the present day.

Mark Twain once wrote, “history does not repeat, but it rhymes.”

I would rather not believe that— but from seeing, hearing and reading history— it does appear to be the awkward dance we humans do in trying to accept and understand one another. Unfortunately, despite the few moments of love, compassion and action that help restore the dignity and hope into peoples’ lives that allow for true communication and intimacy to occur, we more often than not allow ourselves to regress to habitual behaviors—emanating from our own unfounded fears of the other and the “survival” instinct.

Yes, it is sad and frustrating to once again be engaged in issues, once thought resolved by past history lessons—those lessons apparently not learned well. And yes… we were once young and idealistic, thinking we could change the world. But hope and idealism should not be exclusive to an age group, nor to a specific racial, religious or ethnic group— as I see many people of many colors, of many classes and overhear many accents— of elders, middle-aged, and young people in the streets, speaking up and fighting the good fight for justice and equality.

Patricia, I have no answers to your most important questions— maybe only each individual’s spiritual inclinations can assist with that.  But how we live our lives and the values we carry and try to instill in our families can be a soothing balm in such times when we feel the rawness of emotions rubbing and chafing against us. Perhaps being mindful of the plight of not only certain “categories” of people, but of all life on this fragile planet—and supporting those causes that might alleviate the suffering can also help.  And perhaps, just perhaps, if we raise our collective voices loud enough and in unison— we will find the resilience to persevere and we can drown out the drumbeats of war, intolerance and hatred, and allow us to rise to, as Abraham Lincoln spoke, "the better angels of our nature."

Again, thank you for your words. 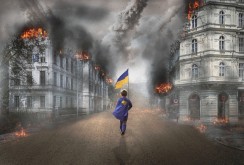 I must ask the same question of you that I ask of myself in the middle of the night: Why do we make the same mistakes over and over? Maybe you know the answer. I welcome your thoughts. I look forward to hearing what you have to say.