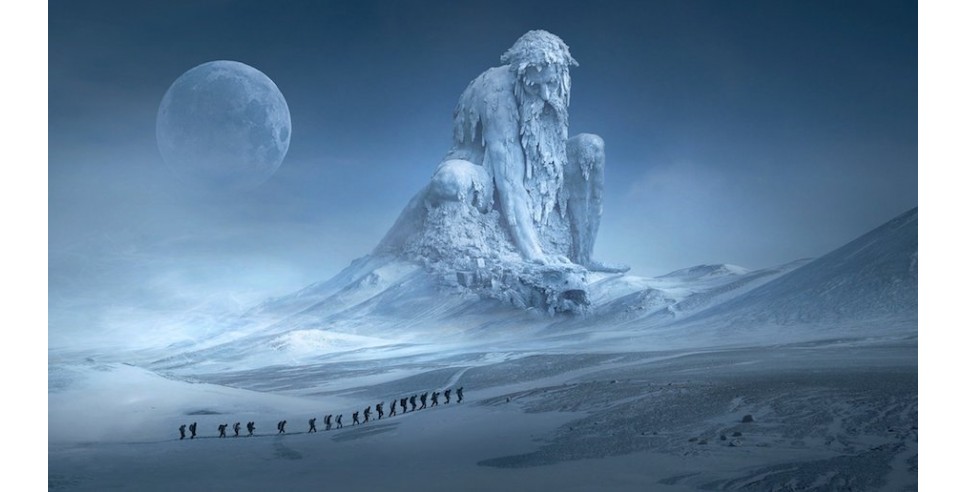 Occupation is defined as: the action, state or period of occupying or being occupied by a military force. Such a term I remember from my history books and visual media as it applied to the Axis powers of Germany, Italy and Japan during WWII as they occupied Western Europe and parts of Asia. And again as the Vietnamese viewed the French and later the United States, as occupiers in their own homeland. The occupation we are under now is different. We are definitely under siege, definitely at battle, but not against men and armaments and social philosophies trying to gain a foothold on to our own soil. No, we have been attacked by an invisible enemy whose microscopic droplets float in the air—from every exhalation we make to every inhalation we take.  It is the Twenty-First Century’s version of germ warfare. We have been overrun and outflanked. “ Been caught with our pants down,” as they say. This is no sci-fi movie.

Time…it seems has a curious way of allowing for intimacy to develop under difficult circumstances. The sharing of common experiences can serve as a balm and a bond among people as it did during the World War II. Such historical events allowed us to pull together as one nation. Time and events can also produce an estrangement among people as contrary opinions rise up and civility becomes yet another casualty, as it did during the Vietnam War in the1960s and1970s.

Sadly, we seem to be experiencing that estrangement again. We, who at one time shared intimate moments with family members, friends and neighbors, have become strangers. Now we find ourselves unable to  navigate the currents of our relationships in these new and uncharted waters. We live in a strange daily existence of wait and see—and fear of the other.

Many mammalian species, when in danger, respond by congregating together to protect their own. Whether it be turbulence from the weather, or defending themselves from natural predators, they appear to display warmth, intuition and understanding—and above all LOVE—to insure group survival. We humans seem to be going against that primal behavior with reactions that include anger, suspicion, mistrust, resentment and violence towards one another. We separate ourselves through our politics, our religions, our race and ethnicity, our genders, our ages, our education and economic status, our geographical locations and of course, our go-it-alone ruggedness!

Is it human nature or just the learned behavior of our social conditioning that wants to exploit the weakness or pierce the armor of our adversary? Our continued unchecked arrogance and egos, it seems, has placed more value on “winning at any cost and at coming out on top.” Whether it be in defeating or defaming our political opponents, crushing our competition in business matters or manufacturing products that destroy our fragile ecosystem, we have certainly “succeeded,” the “mission accomplished.” But we are paying dearly for this “progress.” It seems as our financial “profits” have soared, we now find insufficient moral funds available to draw from. We are tapped out. Oh! And BTW— the interest rate on nothing is nothing!

The truth is we often times don’t play the hand we are dealt very well. Why? Because our preoccupation is to always look for the easy way out or the advantage. In the game of poker the tactic might be called counting cards or looking for the tell—the ability to try and read the other person’s demeanor and body language. And failing that— we might just simply bluff our way through, or to double down and call ‘em, or heaven forbid, we fold ‘em, a sure signal of failure. But what is at stake here is not just a small matter of greenbacks changing ownership at the end of an evening. These are life and death situations for some and quality of life issues for many more. The physical and psychic tremors caused by centuries of fears and prejudices are the real viruses infecting and reinfecting our bodies and minds— and are truly the examples of a non-Covid, long haul disease.

The Bible has nothing it could add to the confluence of events that have transpired over the past few years. The current circumstances would certainly fit in well to our ongoing human narrative, a narrative being observed, heard and understood from up above, with incredulity and awe, that we humans are rather inept in being our brother’s keeper, nor are we able to be vigilant guardians of our precious planet.

Yes, the last year has been a challenging one. I feel drained! But am not alone, I am in good company, as there are probably seven and half billion other people who feel the same way after almost three years.

The writer Dante Alighieri wrote in the first lines of his narrative poem, La Commedia,“In the middle of the journey of our life I found myself astray in a dark wood where the straight road had been lost sight of.”

This piece was written while in political exile from his home in Florence, Italy. He died of malaria before being repatriated to his home.

Our next chapter is still waiting to be written and acted out.