Cheap Entertainment... At Your Expense 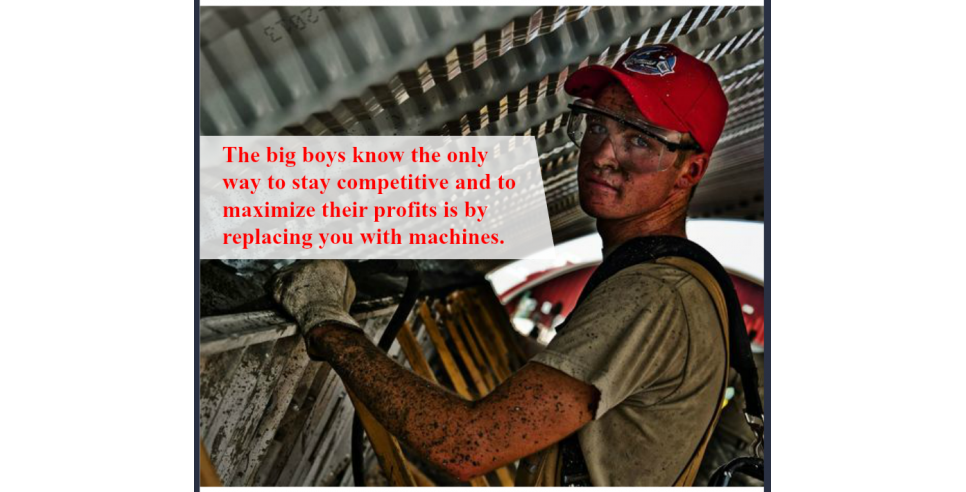 The wall has divided the government and the American people. The wall is fodder for talk show hosts, late night commentators and lackeys. The wall has been the top news story in every media outlet.  If you are being bombarded with news about the wall, day and night, you are a victim of cheap entertainment.

Big government and big media have done a deal. Trump has thrown a bone to the media. The POTUS wants for ridiculous reasons to build a wall that will cost an outlandish amount of money. The media devours POTUS’s bone, chews it up, and spits it out all over you.

Your top picks to get news might include Fox, Breitbart, the New York Daily News, your local newspaper, headlines from the failingNew York Times, Wall Street Journal, channel surfing on Sirius XM Satellite Radio, Twitter, a meme on Facebook, or from Comedian Stephen Colbert. Without mentioning all of the different ways for you to get your news, one truth is undeniable. This is your wall, and it’s being built around you.

Too big for the big boys to solve? The big boys do not want to pay the price to solve the really big problem. And to them, you’re that problem.

The big boys recently met in Davos. The World Economic Forum in Davos is where the big boys meet every year to make policy decisions. This year the business leaders at Davos focused on automating their workforces as quickly as possible. The big boys know the only way to stay competitive and to maximize their profits is by replacing you with machines.

Right now companies are moving at breakneck speed, spending billions of dollars to create highly automated operations that will drastically reduce the need for workers. A 2017 survey by Deloitte found that 53 percent of companies had already started to use machines to perform tasks previously done by humans. The figure is expected to climb to 72 percent by next year. The Brookings Institution says, “Robots could soon replace a quarter of U.S. Workers. Roughly 36 Million Americans hold jobs with ‘high exposure’ to automation.”

Kai-Fu Lee, the author of “AI Superpowers” and a longtime technology executive, predicts that artificial intelligence will eliminate 40 percent of the world’s jobs within fifteen years.*

Fifteen years! That’s a long ways away, you say! That’s what the big boys say too! I’ll take my money and be gone by then, they say! Now, here’s the really bad news: maybe, you’ll be gone too.

The big boys are under tremendous pressure to jump headlong into the Fourth Industrial Revolution without considering the workers’ needs, and especially your need for a job. The elimination of many jobs is likely to come sooner than later. The working-classes will be hit the hardest by the Fourth Industrial Revolution. And that means you—working-class white men without college educations at the heart of the Trump base.

The wall is not going to give you a good life.

You need to get what you rightfully deserve. And it’s not a wall. Educating and re-training you for the jobs of the Twenty-First Century isn’t a privilege. It’s your right. You need more than a dead-end job. You need to be offered a way to thrive and grow. The money that would be spent for a wall could be used for your lifelong training to give you the chance to explore and have access to many different ways to make a living. You have a powerful voice that can be heard.  Speak up and demand what is rightfully yours.

The Fleecing of Millennials by David Leonhardt, New York Times 1/27/19

Who are Trump’s Base? Data for Progress

Trump Doesn’t care about governing or being reelected By Robert Schlesinger, NBC News 12/26/18