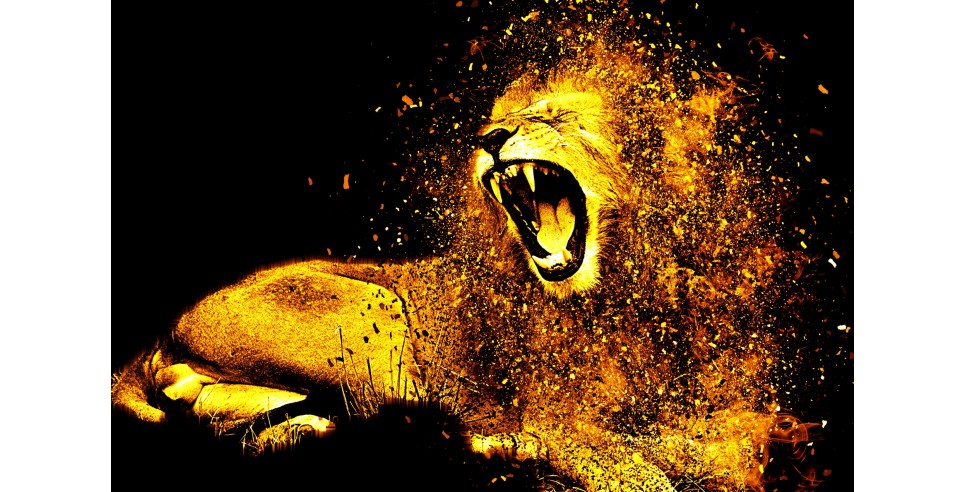 The 1964 movie Becket tells the story of two men: England’s King Henry II,  a Norman, and his “loyal” compatriot, Thomas Becket, a Saxon. Appointed by Henry as Lord Chancellor, Becket becomes the King’s closest adviser in all matters great and small. And in an attempt to vanquish all political and religious opposition and solidify power within his monarchy, Mr. Trump,(sorry, I meant King Henry), again appoints Becket, with little to no prior experience, to replace the recently deceased Archbishop of Canterbury— the highest religious position in the realm.

For the past six years, we have witnessed a flight of integrity, courage and responsibility. We have listened for the voices of opposition and been met with the sound of silence from a lost tribe, in service to a man who has degraded women, people of color, and other nations—all while bringing his business “acumen” along—and decided to play the Game of Risk with our country’s values. Perhaps a better choice would have been the Game of Clue!

Mr. Trump has crossed many bridges during these last years, while both in and out of office.  He  brought many “loyal” followers into his lair, only to blame, denigrate and eventually relieve them of their duties, (before some resigned on their own), when his edicts were questioned or criticized. He continues to do so, even up to the present day.

In Becket’s case, a bridge too far was crossed, when one of the King’s Barons kills a priest and is not prosecuted. Becket learns he cannot serve two masters and finds honor and integrity in his long-lost faith. He exacts the punishment of ex-communication on the guilty party. Finally, in retaliation, Henry beseeches his “loyal” Barons by asking them, “Can no one rid me of this meddlesome priest.” In the end, one man—Becket, is slain, by King Henry’s cronies. In January, 2021, people also died, while in service to their country and defending their faith— faith in our democracy—in the peaceful transfer of power. (Something King Henry need not have worried about.) Many more were injured, physically and psychologically—and a nation was left traumatized by this incident that continues to haunt us.

But now… finally, eighteen months in—a Becket has appeared before the nation. A citizen, a patriot, a woman— with courage and integrity to speak truth to power!  And the curtain has been parted— and this “Wizard of Oz” imposter is now seen for who and what he is— a bumbling and inept individual, with no sense of right and wrong, and prone to King Henry’s strategies and tactics, when the “situation” calls for it.

What King Henry, King Donald and all dictators, autocrats and their cronies— enemies of democracy all—fail to understand is that stacking the deck of cards will eventually fail and support will erode. Any savvy gambler will tell you that you can only bluff or double down so many times, before your stack of chips is gone. Any experienced blackjack player will tell you the house always wins. Like Becket, we citizens must regain our faith— in the rule of law; it is not simply an expense we all must pay, but an investment we all must make for our nation.

“History doesn’t repeat, but it rhymes,” wrote Mark Twain, (Watergate and Richard Nixon, 1974). And sadly the cancerous growth on the presidency spoken of almost 50 years ago, by White House Counsel John Dean, has returned and metastasized across this nation. Many questions regarding the Jan. 6 committee hearings still need to be answered as more of Trump’s inner cadre are brought in and down.

But these important questions still remain:

Will this Congress find the courage, honor and integrity to decide which master it serves in this time of great peril to our democracy?

Where are the other Beckets, who are willing to come forth and speak the truth to this “King”?