We Need to Have a Demagogue Detector 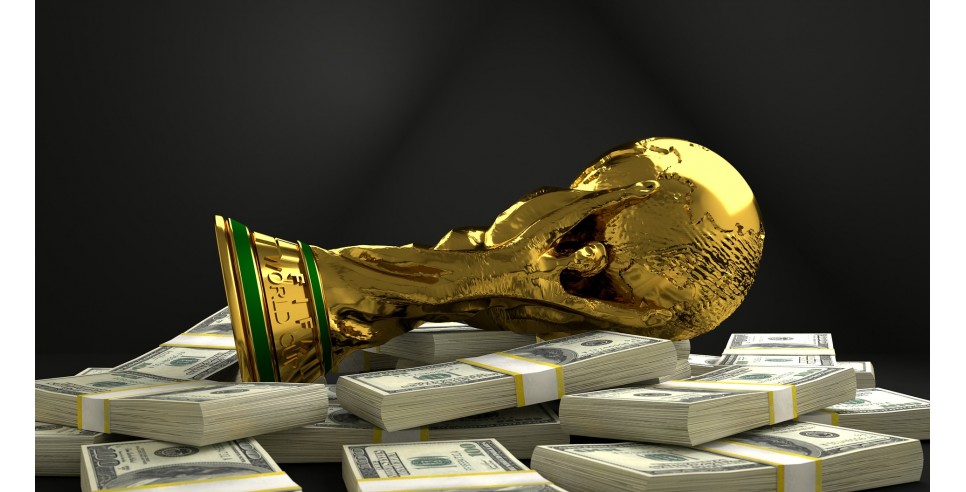 Our democracy has survived.   But it was a close call.  The early warning signs were all there, but we rationalized them, or discounted them as politics as usual, or perhaps believed that Trump would be reined in by the rule of law and the awesome responsibility of being the President.  Or by “the adults in the room” -- the generals he surrounded himself with early on in his administration.  Many more of us, however, were thrilled by his establishment-bashing, “lock her up” rhetoric and did not foresee the threat.  Now many of us (not all) know better.  We have had to re-learn an ancient truth.  A demagogue is dangerous to a democracy.

Demagogues are motivated by their own all-consuming egos, not by service to the public interest.  They are shameless liars who knowingly deceive their followers and the general public in order to achieve and hold power.  They are vengeful and punitive toward anyone who opposes them, or who is not personally loyal to them.  They are scornful of the rule of law and of democratic institutions, especially a free press and free elections.  Forget the Constitution.   Couple this with a tendency to exploit racial and cultural divisions and to incite civil violence and you will find yourself on the well-worn pathway toward a fascist dictatorship.  We have seen this movie several times before during the past two centuries.   If we can learn to pick up the plotline from seeing the previews, maybe we can avoid having to watch this movie unfold again.

So, what might serve us as early-warning “demagogue detectors”?  With Trump as our model, it seems that a shoddy personal life, full of cheating and sexual abuse is a good indicator.  So is a business career littered with manipulation, lies, and cheating.  The frequent use of frivolous lawsuits to bully his business adversaries was also revealing.  His relentless public lying, especially about President Obama’s birthplace and his political legitimacy, should have been taken as an alarming sign of dishonest political opportunism, and perhaps racism.  His refusal to reveal his tax returns, using the non-excuse of an audit, was clearly deceptive.  His demonizing of immigrants and his open incitement of violence against protesters and political opponents during his campaign rallies were also signs of his dark political instincts.   We should have taken all of these, and more, as warning signs.

Unfortunately, all too many of us treated them as, somehow, being virtues rather than as danger signals.  In other words, we are at the root of problem.  There is a famous old saying – probably attributed falsely to the 19th century showman P.T. Barnum – that “there’s a sucker born every minute.”  It is a phrase best suited to professional gamblers, but it also fits well with a demagogue’s modus operandi.  According to a recent survey, three quarters of Trump’s voters believe that he won the election, and that it is being fraudulently “stolen” from him.   In other words, they still believe his lies.  Once upon a time, we were taught to be wary of snake oil salesmen, traveling medicine men, and other charlatans.  Not to mention card sharks.  (Didn’t Trump once own a couple of casinos?)  We need to revive the lost art of distrust.

Tags:
demagogues
We Need to Have a Demagogue Detector
Political Corruption
Category:
Politics